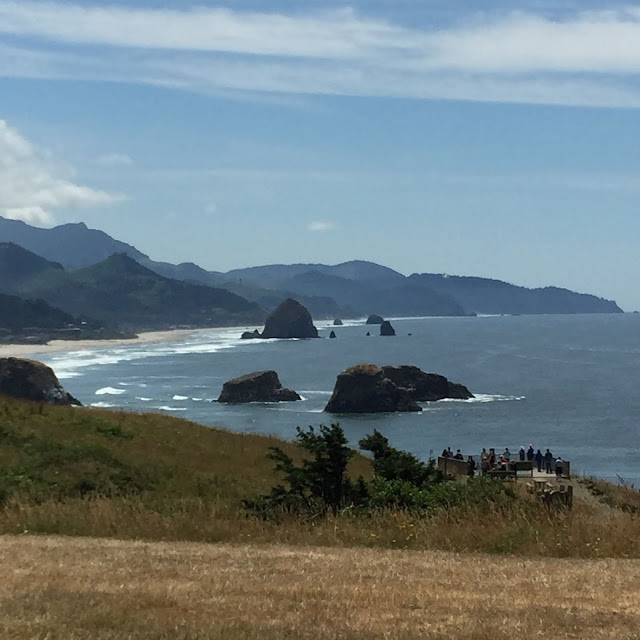 "There will be no classes on Wednesday morning.." said the daily bulletin at breakfast. At least two of the grandmothers looked askance at this. They had known it was coming but had so far been too distracted by everything else to notice.

"No classes.." said one. "This means - we will have all of the children all of today.." said the other. "What should we do?" said both.

Lots of possibilities presented themselves to these former school teachers, and their sister (also a former school teacher) had some ideas of her own. There was always the Park, but it was starting to drizzle outside. The beach loomed large, but - again, the rain. Then their younger sister whipped out her iPhone and said, "Well, what about a movie?" - this was a brilliant suggestion which was instantly adopted and embraced.

The movie suggestion was "Charlie, The Lonesome Cougar", a 1967 Disney offering the children had not seen before. An iPad was set up and the curtains closed. All seven children trooped into one of the minuscule bedrooms we occupy, and sat down on the bed and floor. Soon the magic that is Disney began, and everyone, all children and all grandmothers, fell under its spell. It was a lovely story, told in the spectacular Disney tradition of back in the 60s. These days you can't be too sure just what you'll get, but Disney himself had it exactly right when he was at the helm. 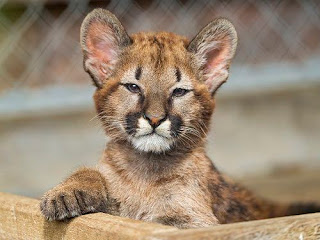 
And then the sun came out! Therefore, we:

Not everybody took naps, but the boy who did take one protested rather a lot. "I will just take a rest, and NOT A NAAAP," he finally conceded sleepily (I think he actually fell asleep in the middle of the word 'NAAAP', but can't be certain).

The day finished with a salmon barbecue on the beach, the evening sessions, and a S'more cookout around a beach campfire. What riches! The day could hardly have had more fun crammed into it. Absolutely nobody protested when it was bedtime.

The SconeLady is once again in a darkened room typing away while the others sleep peacefully. It is time for her to follow suit so I will leave you with photographs of the things that went into this day of days: 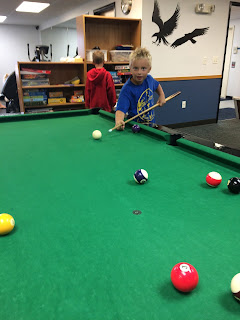 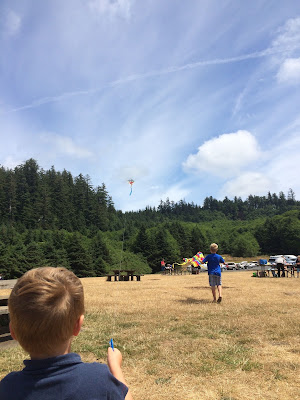 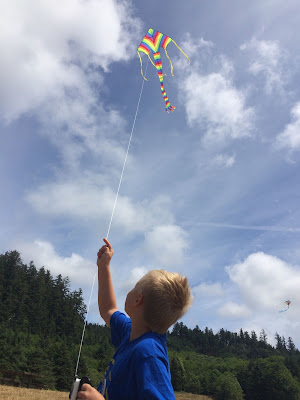 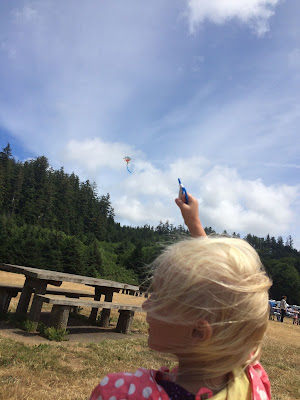