So Much To Come Home To 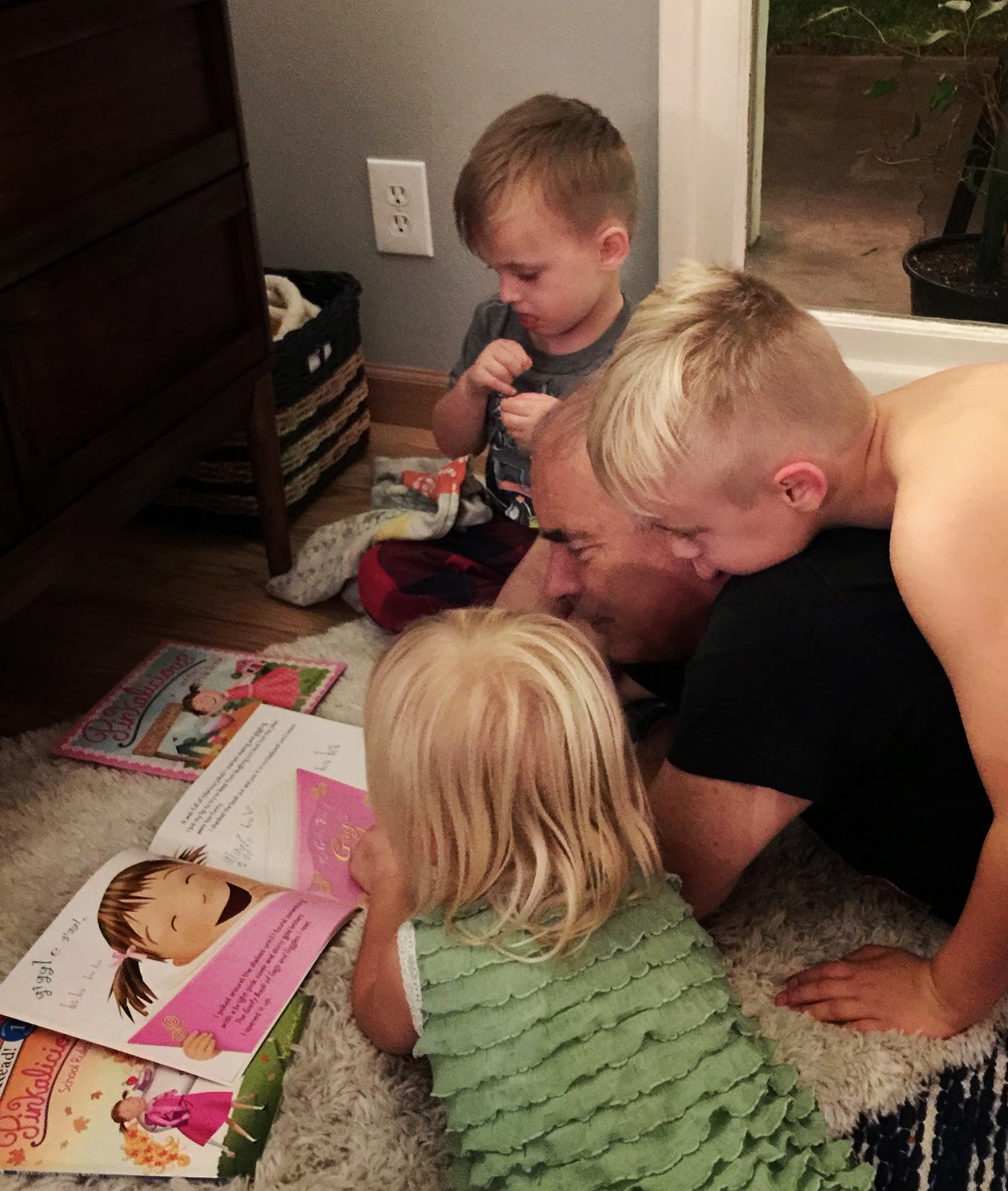 'Home' has such a nice ring to it, don't you think? The flight, the movies, the meals, the little-bit-of-sleep, and the safe arrival were all now completed. The airport was crowded, people and bags dashing past me, and then suddenly - the kindest man I know was at the curb. Bliss!

We made our escape. And as we rocketed along the busy freeway toward home, an idea popped up. "Let's stop by and surprise the kiddies!"

So we pulled up to the little blue house, peeked through its window and saw three blond heads at the table. Eating ice creams. Chattering away nineteen to the dozen. And then, we opened the door. They looked innocently up. And then, you should have just heard the shouts and the happy squeals, ice creams instantly forgotten. "Grandma! You CAME!" they cried. I do not think I have ever been so thoroughly hugged.

The 5 year old would not leave my side the entire time (hugging, hugging, hugging). The 7 year old's face was a picture of pure joy. The 3 year old looked up and asked, "Grandma, are you going to go away again?" melting my heart right then and there. "Not for a long, long time, my darling," I said. He smiled as his little arms wrapped themselves around my waist. 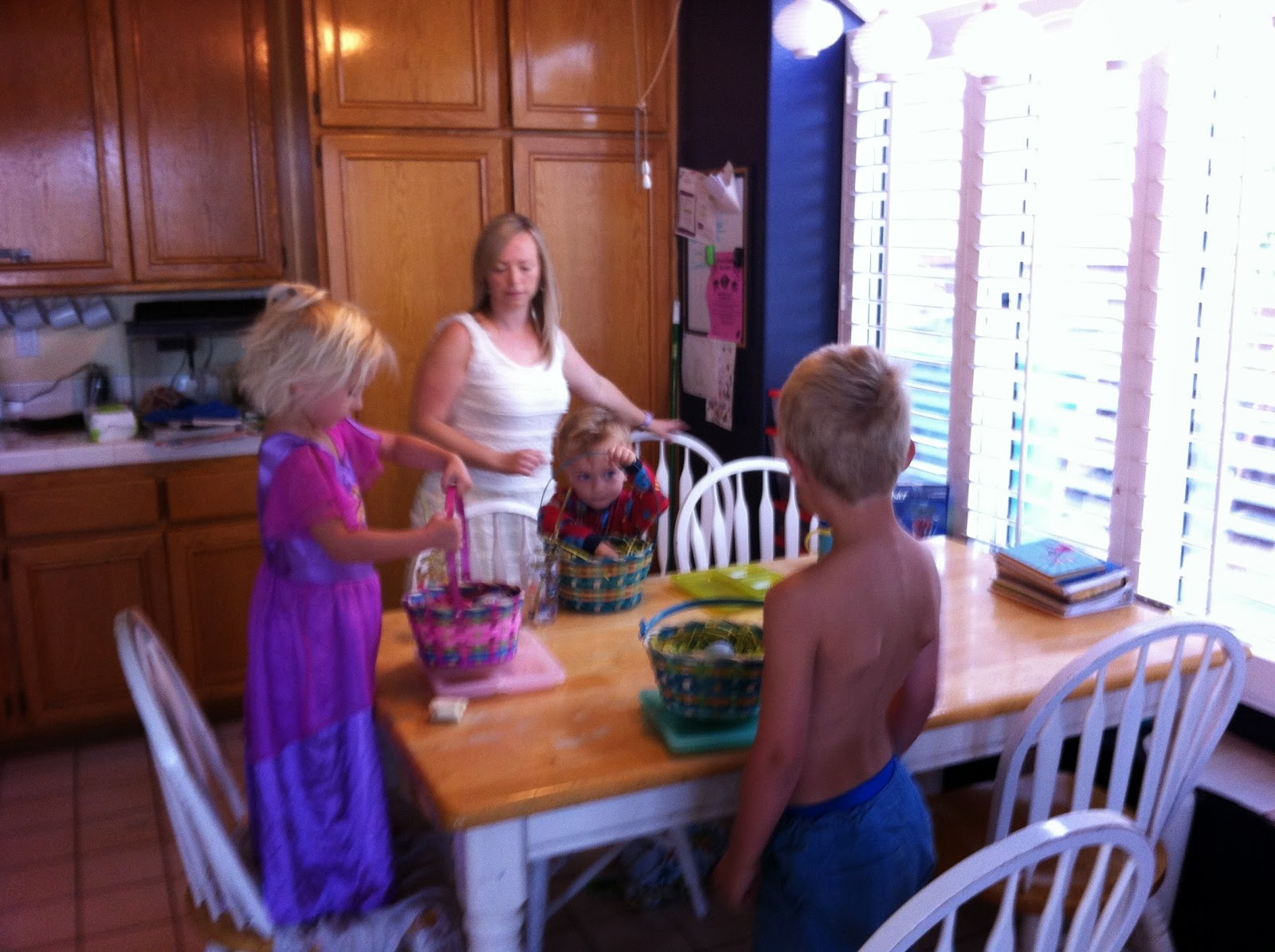 I now sit on this comfy couch, laptop at the ready, and look over at my pretty kitchen. The dishwasher is humming gently, and there are at least two ceiling fans spinning away (southern California is giving me a 'warm' welcome!).

It's a far cry from the sands and seas of Cornwall, I know. But the crashing of waves and the call of the gulls are now replaced by other, more homey sounds. Giggles. Stories. Questions. Sleepovers. Swims! Princess dresses. Things that can't be measured in monetary value.

That's because they are priceless.


Let others delight mid new pleasures to roam,
But give me, oh give me, the pleasures of home.
Mid comforts and palaces though we may roam,
Be it ever so humble, there's no place like Home.
John Howard Payne


(P.S. And we mustn't forget the rather stunning son!  He will be here next weekend.. and he won't be alone.)