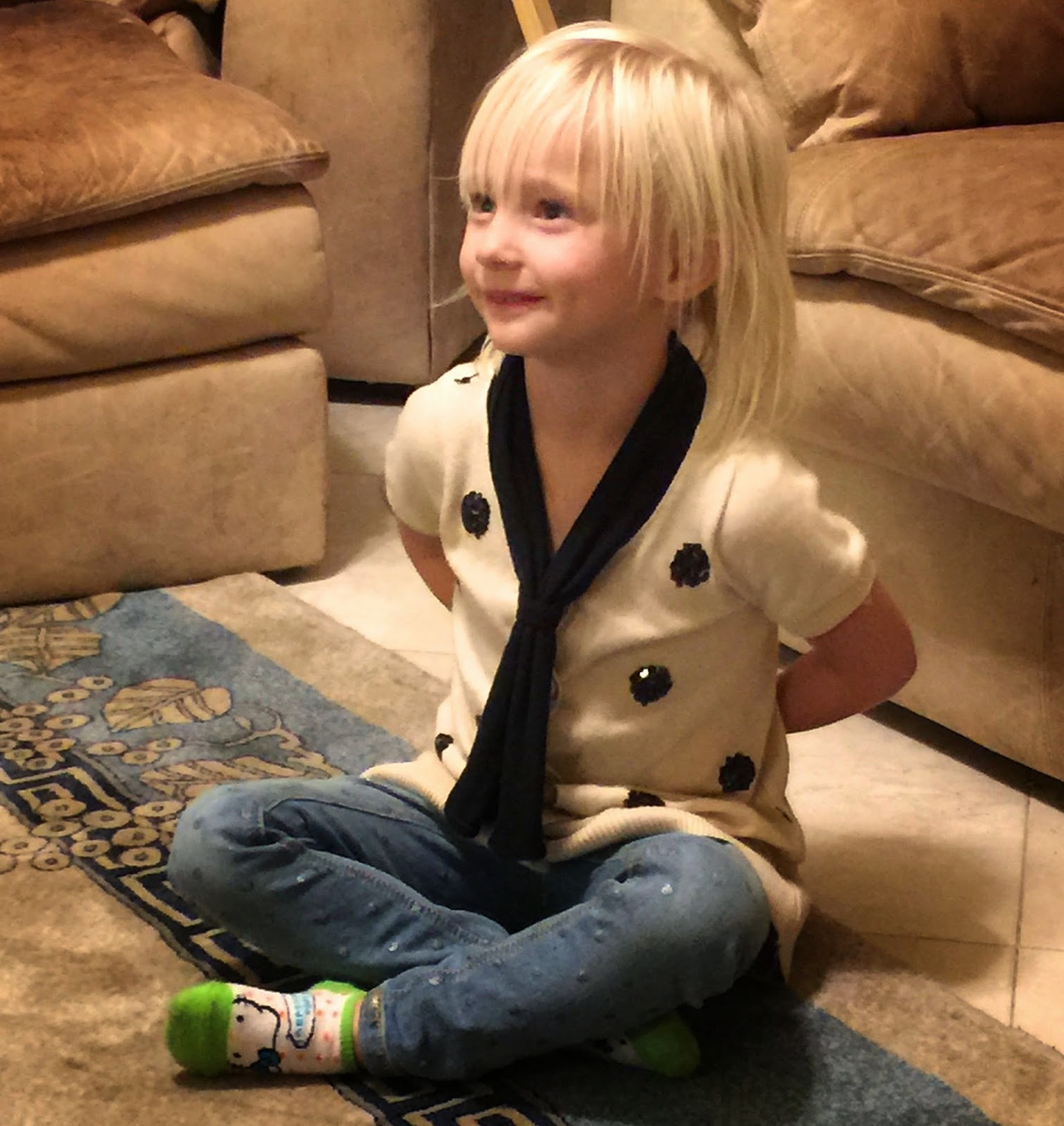 There is a Birthday lurking, and nearly ready to pounce. One small girl is about to join several friends and cousins to become a newly minted 5-year-old, and great is the anticipation of it. Those eyes simply sparkle with thinking how wonderful it must feel to be Five.

We never knew Five to be such a magical number until it approached our darling girl. She watched it for a while from afar, as various other small fry sent out their invitations and the parties flew. And now tiny girls will descend upon the Little Blue House, to bounce in a castle and be face-painted and eat to their heart's content.

I have tried to remember when I, myself, became Five - but failed. There is a scrap of a memory that lingers, though. A vision of standing on a porch with my brother, throwing tree branches like spears across the ditch out front. I didn't think I could do it but longed to try. 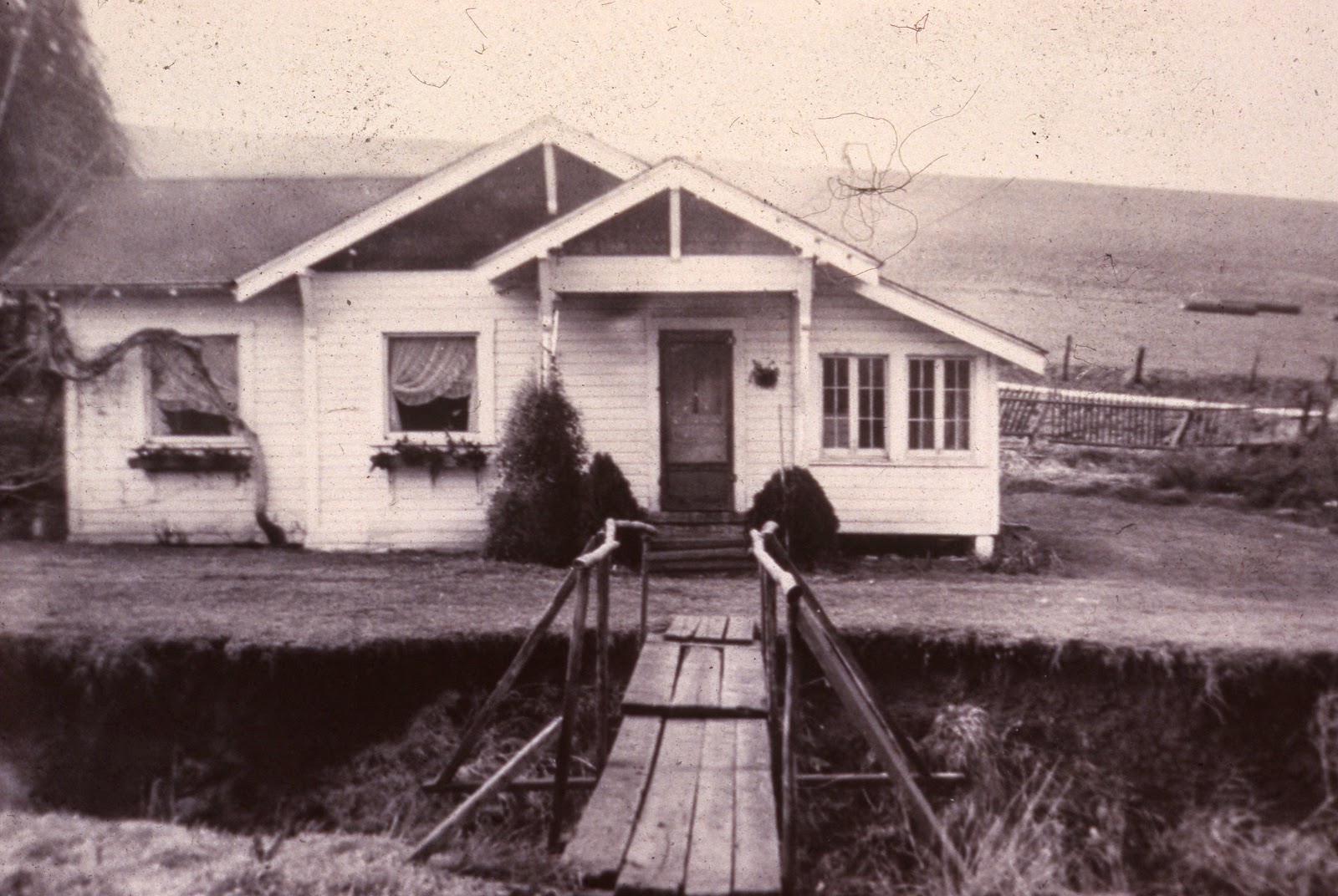 My brother threw his 'spear' splendidly and out it sailed across the ditch - which was really more like a small dry river - until it landed, piercing the dirt on the other side. Perfect!

And then it was my turn. Back I drew my arm, concentrating upon the spot toward which he pointed - and zipp! - it sailed right across that ditch. But no - what was this? A thorn had been in the spear! and the thorn did not stay in the spear but pierced into my hand!

The predicament of this made itself all too clear that day. I cried out and dashed for the door. Dashed through the door. Frantically hollered for someone - anyone - to rescue me.

And there suddenly was my 12-year-old sister, running to me as fast as I was running to her. "Oh dear, that looks painful," she said, more calmly than I expected her to. "Let's get it out, shall we?"

The memory stops there, and so I shall sit instead thinking of sparkling eyes, and princess dresses, and rich pink cakes. Surely not thorns and spears. Not just yet.

For we will celebrate tomorrow, thankful for cakes, and castles, and thorns, and Mercy. 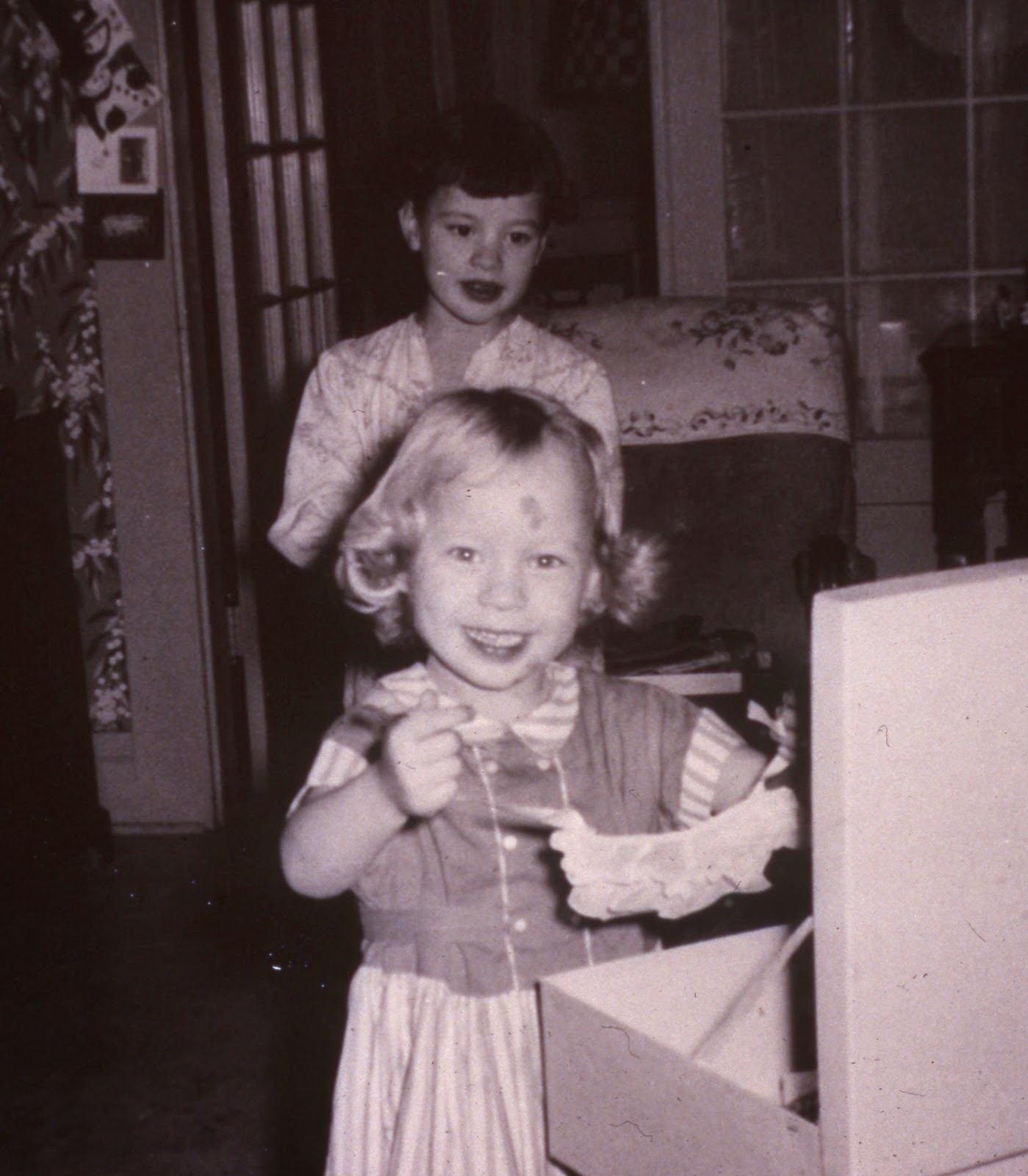