We entered the front door, instantly to be greeted by a small 'yelp!' This plaintive yelp came from the regions of a doggie crate containing the sweetest, most dear little puppy ever. We approached, quietly, so as not to alarm her. The three children were also quiet, having learned the drill by now. They had had darling Athena for 5 days, and were doing everything by 'The Book'. 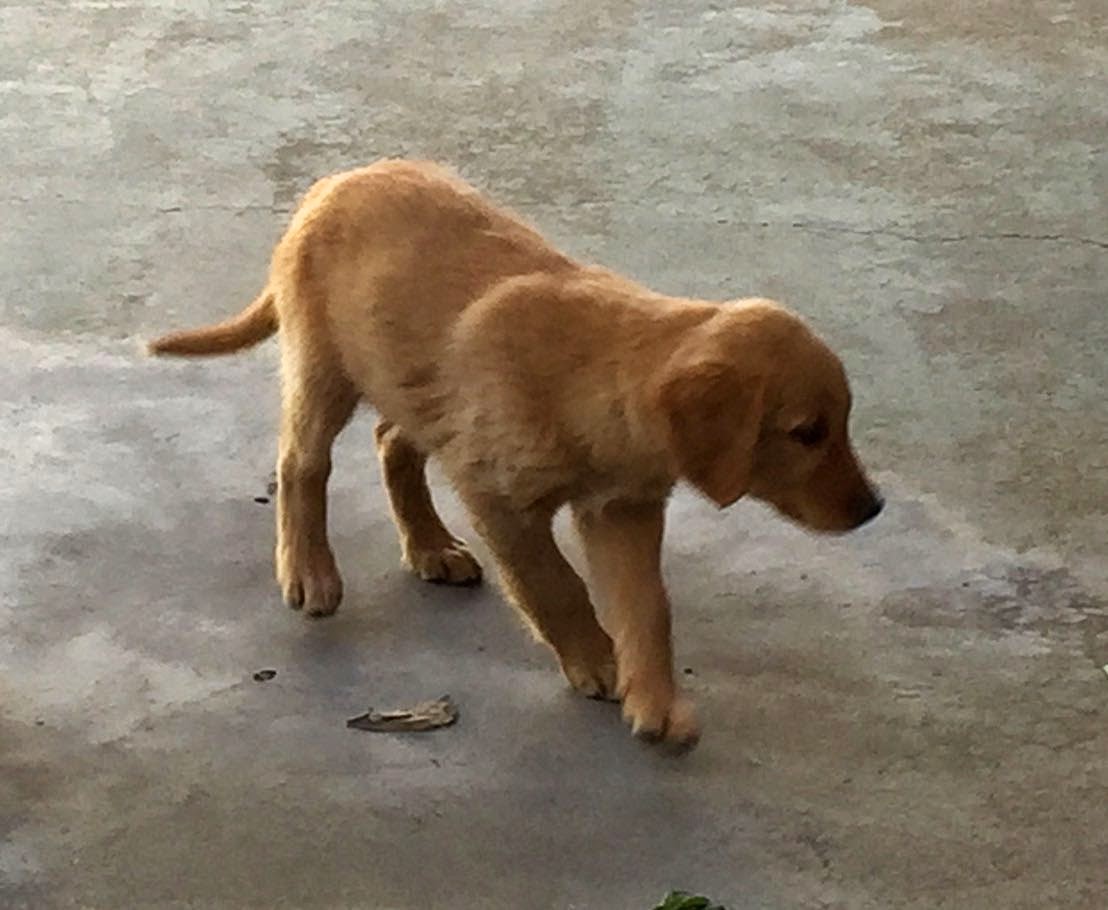 Everybody knows how important it is to train up a puppy properly. These properly trained pups will grow up to become good dogs, and not bad ones, and people will want to be around them. It is this which has the lovely daughter motivated, and she has motivated everyone else in the family. Including, and maybe even especially, the children.

"Can we take the puppy out and play with her?" Grandma said hopefully.

"Yes, it is a book of LISTS and you have to do everything on the LIST every day, or the doggie won't turn out right."

Did you ever see a sweeter face? 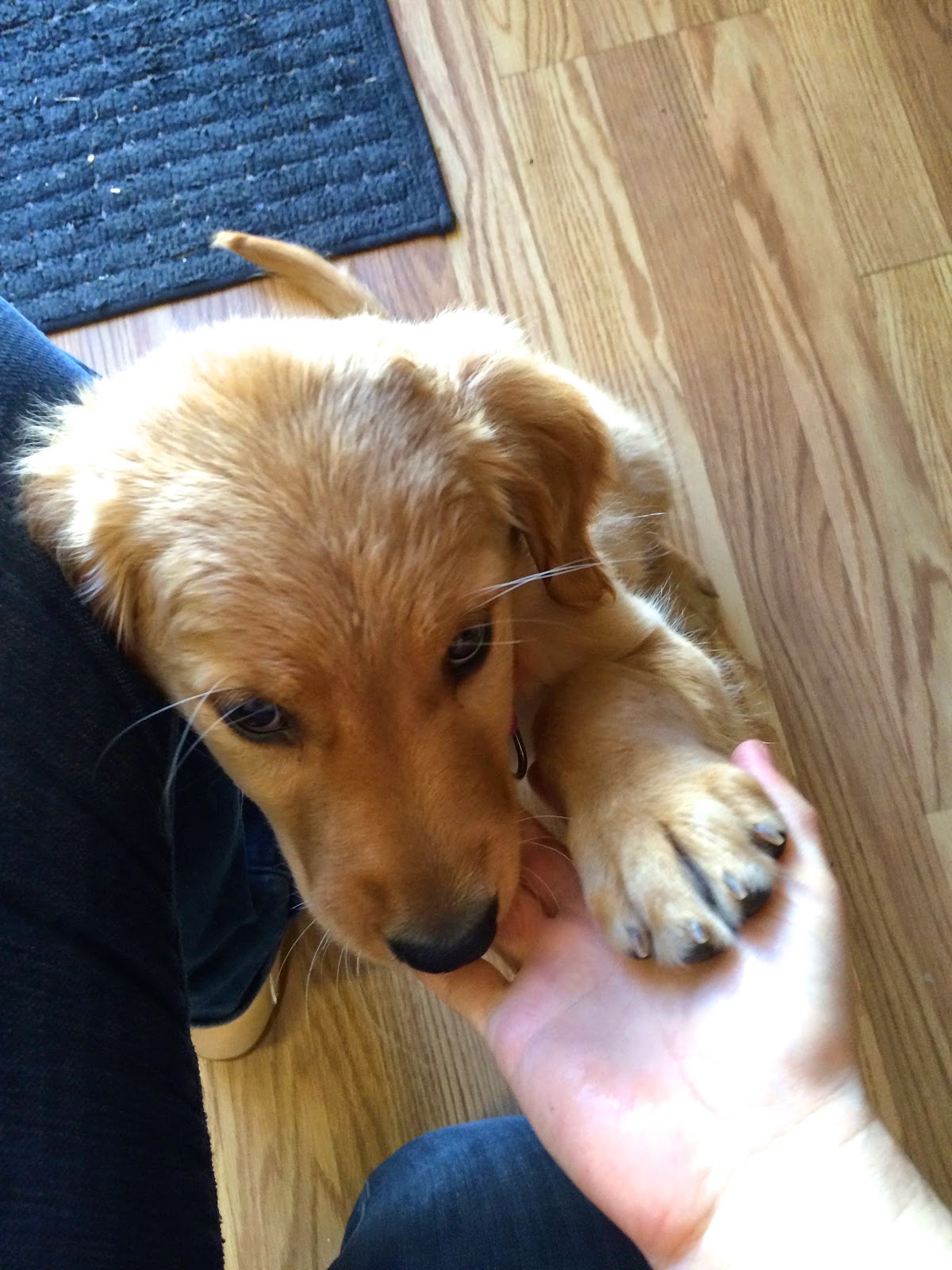 This was all very encouraging. During the hour or so of our visit, Athena was taken through her routine, and (mostly) not interfered with as Mommy led the charge. It wasn't the out-and-out free for all one might expect from a family of small children with a new puppy. People weren't running about willy-nilly, chasing, or being chased. Children were not shouting, or throwing items, or pulling tails. I found it fascinating.

Training a dog is funny because the training part is mostly for the humans, have you noticed? We need it almost more than they do.

The small girl was playing with her Legos on the living room floor, but put them instantly away when she heard that Athena was going to be let out. "We can't let her swallow any LEGOs," she piped. "Swallowing LEGOs would be a bad thing and hurt her. It says so in The Book.."

I think I'm liking this 'book', or whatever it may be called. We could all sure use a book of instructions that might be learned and that would make us all easier to get along with. Instructions that, when followed, could bring joy and not sorrow all the days of our lives.

Sounds a lot easier than the out-and-out free for all. Don't you think? 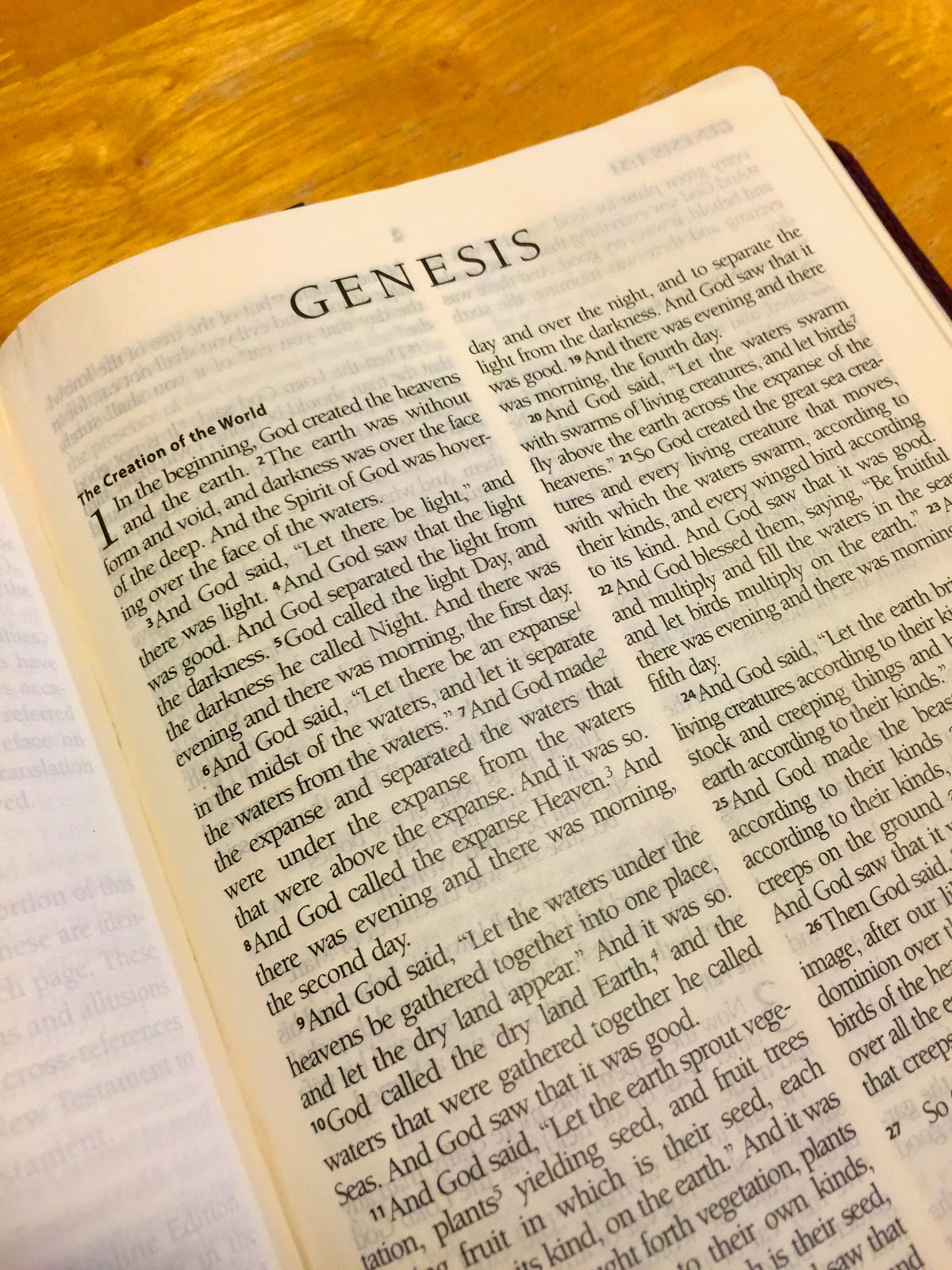