She looked up at me with one small tear gathering, wondering why Grandma had taken her to a house with a green door, and not a red one. 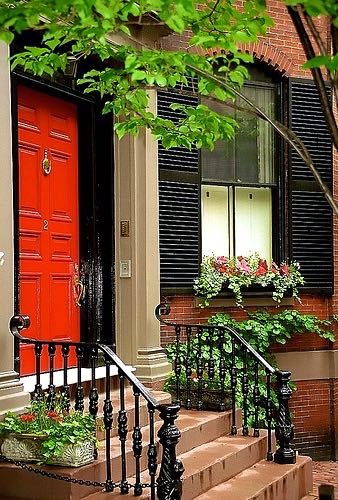 I thought the smartphone in my hand knew, and therefore did not pay overmuch attention about things like doors. It didn't sink in. Now I can't believe how utterly atrocious were my listening skills. Not just mediocre.

But we waited, and rang again the bell of the green door (she knowing it was futile), and waited some more. Surely the family would soon hear the bell and come. I knew they were home. But no one did.

The mystery remained unsolved until I finally looked more carefully at the offending smartphone and discovered something: we were standing on the street just before the street with the house with a RED door. Oh woe! Into the car we climbed, click went the car seat belts, and off we drove up one street.

The mother was outside, waiting for us. I saw her. Waved. Felt embarrassment. Looked at the house, and saw - the reddest door in the neighborhood! We had finally made it.

The little girl got out (no tears in evidence) and flew across the lawn to her beloved Gracie, hugging, laughing, telling her why we were late. "..And I told Grandma that it was the WRONG COLOR..!"

But I hadn't listened very well, now had I? The 'digital director' in my hand had led us (or so I thought) to the address, and that was that. This only goes to show us/me that People are more important than Things. And that even small girls who have no smartphone, no digital device, and no proof of their own, know when something is bafflingly off.

It is so lovely to spend time with sweet, polite children, and not horrid, nasty ones. I love the privilege of occasionally transporting them places, and want to get it right. Small children's voices aren't very loud in themselves, it is true. But they really should be listened to as if they are a Fog Horn. 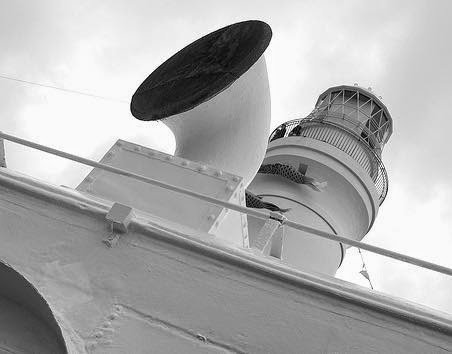 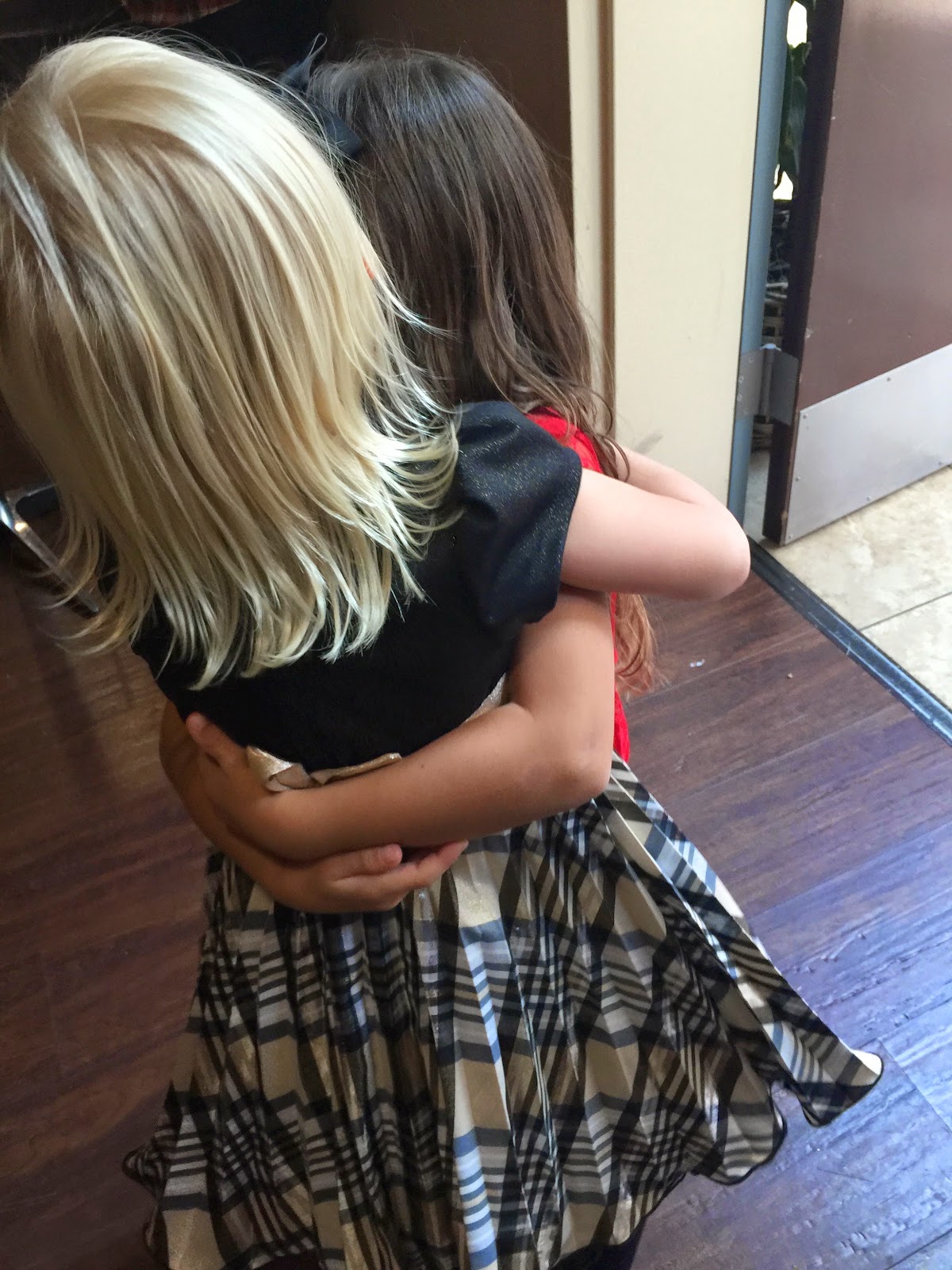