They Had Me With 'Maybe'


It was funny, it was sweet. The songs were good ones and made the SconeLady want to sing along, if only she could. 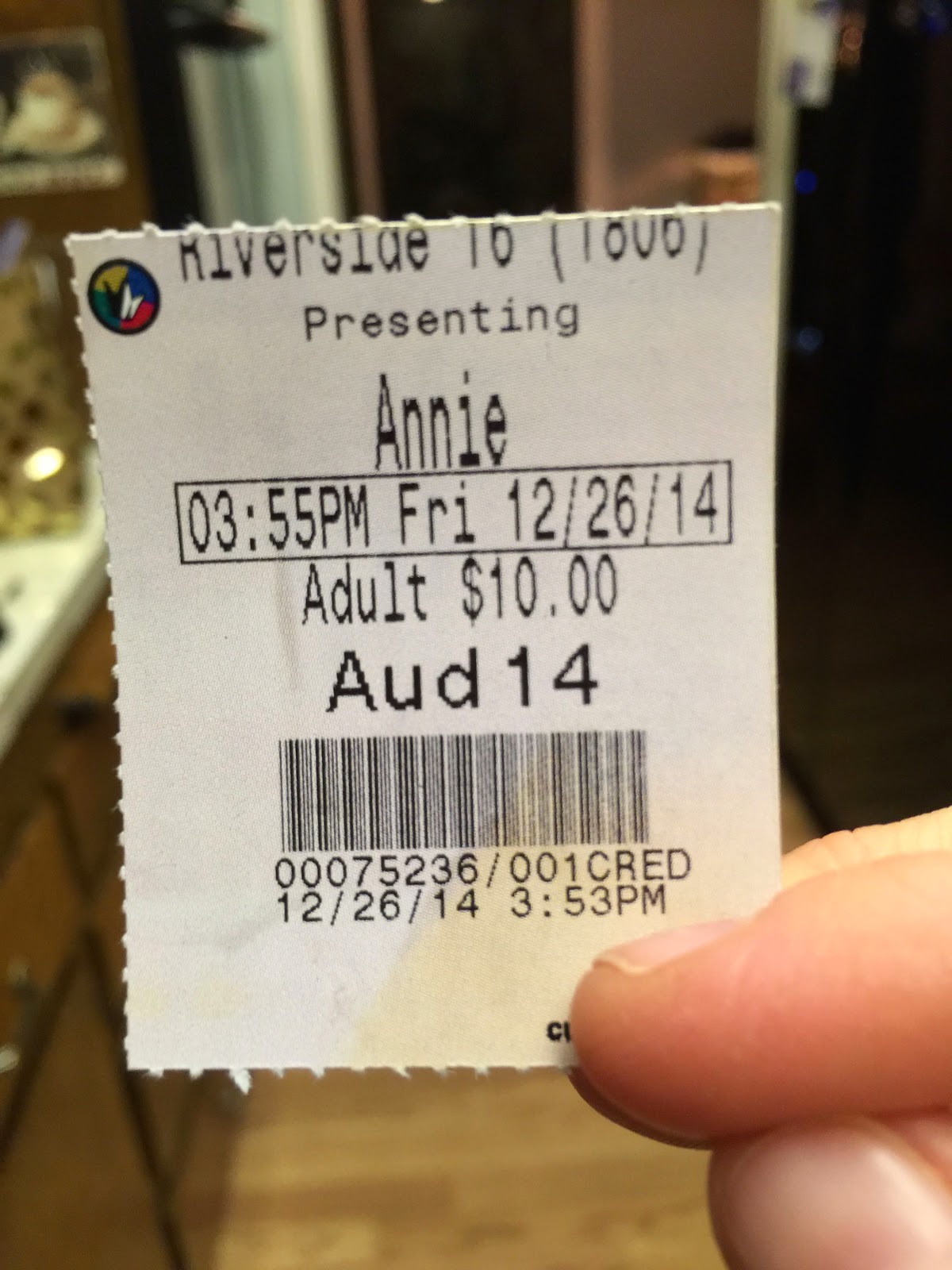 This being Boxing Day, we were all rather at a loose end to begin with. A Boxing Day gathering had been postponed due to illness, and so we thought over our options. We could go to the park and fly kites - but the cold Santa Ana's were blowing a gale and freezing us out. Neither kite nor human would have survived the attempt. We could lay around watching TV - only of course there was no TV! So the lovely daughter invited us to the movie. Brilliant girl!

'Annie' was fun, and did so many things right. Good casting - Jamie Foxx, Cameron Diaz (if you go in there expecting beauty, well - you won't see that. Sorry guys!), and the main character whose name I cannot yet pronounce - Quvenzhane Wallis (ok, so if you don't recognize that name, just think 'Beasts of the Southern Wild', and '12 Years a Slave. She is amazing).

Someone asked what my favorite song of the movie was, and I responded immediately: 'Maybe'. Have you seen it? I loved that song! Worth the price of the ticket, right then and there. I kind of want to go again, just for that song (if you want to see/hear the 1982 version of it, click here).

And there was someone else in it who surprised me - Rose Byrne, who played Grace Ferrel, Mr. Stacks' assistant. I had seen Rose in the television series Damages, which role did not have her smiling very often - it being a tough lawyer procedural and all. In Annie, though, we find her smiling. I liked it! 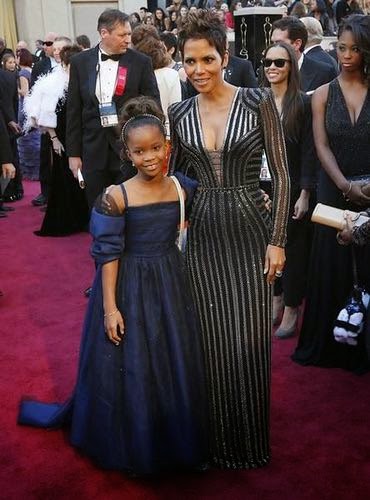 So our choice of how to spend this Boxing Day was the right one. The kids loved it, and the 3 year old was heard singing 'It's A Hard Knock Life' as we shivered our way back to the van. "Now how did you know that so well, after only one night?" I asked, impressed.

"I saw it at my other Grandma's house!" he replied, by which I assumed he meant the original version. Carol Burnett in a negligee. Drinking bathtub gin. LOVED THAT.

If you are planning to take your children to this new 'Annie', I suggest you stream or rent the earlier version and show it to the kids. It was fun to see them recognizing the old songs, and to hear the unique arrangements this go-around.

Oh - and even thought you won't be seeing Cameron Diaz in a glamor role, you will be pretty surprised at how well she carries off the song, 'Little Girls'. I thought it was hysterical!

I shall drift off to sleep tonight, humming those songs once again. 32 years makes it a long time since Hollywood took a chance on that cute little red headed sprite with heart. I, for one, am grateful she's back.