We have spent this Boxing Day in a bright and dazzling climate. The children could play endlessly outside with small cousins, and everybody had great food. Family members reconnected with those they had not seen in a long, long time.

We were prepared to keep a close eye on the grandchildren, but it turned out they did not need our watchfulness. They were FINE, thank you very much! Once in a while one or the other would pause briefly to touch us and say something like, 'She is my  friend!' and run on. 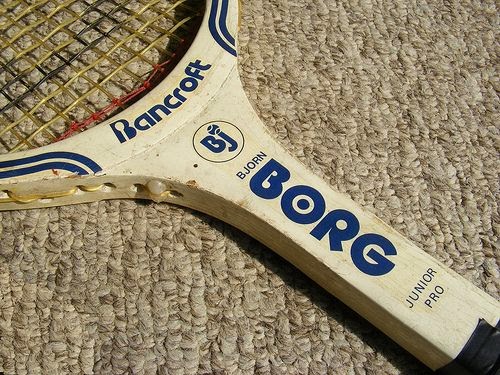 There never seems to be any trouble with helping cousins to get along. They seem to do it without interference from the grownups.  Not one game had to be organized today among the cousins who gathered. There was a tennis court out back, with basketball hoops cemented at either end. Balls and rackets were conveniently placed at easy eye level and the kids just grabbed and ran.

They loved having us out there playing along, but they didn't really need the help. Their young uncle/cousin (our son) was a dazzling and willing participant in anything they might think up. Nothing they wanted to do was too boring, and the littles ran round him like small gnats.

It was sad to go. The singsongy voices of tiny people rang out down the street as one van

loaded up and drove away. 'But Grandma, where are they going?' said the 3 year old granddaughter with wide, sad eyes.

'Home. They're going home, my darling.' I was suddenly reminded of one sad day when my own small cousins watched as we piled into our station wagon for the long drive home. So much fun had been had. So many games played. So many old fashioned dresses, shoes and hats tried on in front of Grandma's big mirrors. We were all crying.

Why did it have to end?

I didn't have a very good answer for the tiny sprite at my side. So I just hugged her, and led her back into the house.

You might wonder, was there anything lacking here in this one, glorious day? I think not. Except, perhaps - animosity.

There was a glorious lack of that.