End of One, Beginning of Another

There wasn't really any money, but we all wanted to go. It was our last chance to be together before the wedding; before we would be united with another, larger, family, and leave behind the sweet small town we had called Home, for so many years.

It was 1968. Our father had left the summer before, and everyone felt a bit watchful about beginning again. There would be a new town, a new state; new schools; new step-brothers and sisters. The Unknown!

Mother had had a letter from Grandma early that summer, suggesting we five go to Canada for a camping vacation. It could be a way to leave one life behind, ready to pick up the next. Kind friends offered the use of their camping gear, so we found a car top carrier, and packed our Dodge Dart to the gills.

Two weeks. It was decided that Grandma would do the cooking; Mother would do the clean-up; we three girls would set up and take down the tent whenever it was time to move on. I had an old turn table for 45's, and as we set off, The Carpenters, Simon and Garfunkel and Donovan became our close companions along the road. 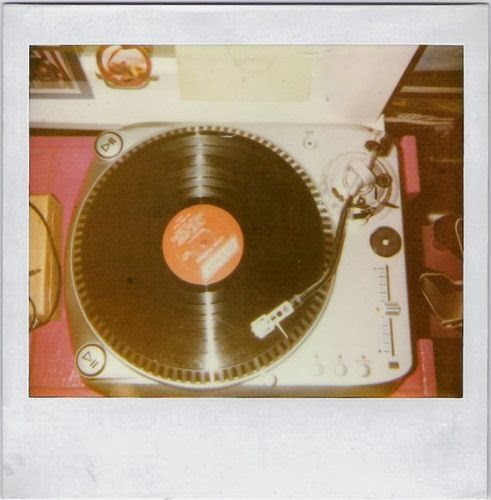 http://www.flickr.com/photos/ici-et-ailleurs/2207863800/
Suddenly, with the open road out ahead, the uncertainties of the near future did not matter so much. Banff, Lake Louise, Glacier Park, Clearwater River - these all became our focus, for now. There was ample time later to think of two families becoming one, with - gasp! - 11 children total. Lots of time to work out who would sleep in which rooms of the Dormitory that would become our new home. Little sister and I would face the realities of being new students in a new school in the late 60's. And we hoped for newfound stability in a new family setting.

But for now, we would just drive. We would eat delicious camp food, better than just about any meal in this wide world. We would learn to take down a canvas tent in under 3 minutes. We would talk the miles away, and gather our courage. We would decide not to think of Uncertainties. 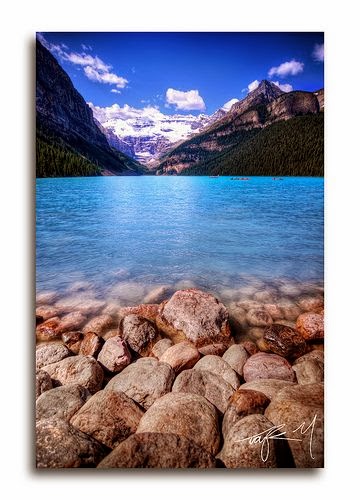 And so the Canadian countryside opened its arms, and welcomed us wonderfully well for two weeks. We were on the cusp of Change, but we wouldn't think of that now. We would let the magic, and the night time rains of Canada lull us to sleep, and sweeten our dreams of the future.