I can't Believe It's Butter

One Christmastime, not long after seeing the movie Julie & Julia (2009), we bought Julia Child's book  Capturing the Art of French Cooking. I was drawn to it at first by the sight of a splendid chocolate pie being made. 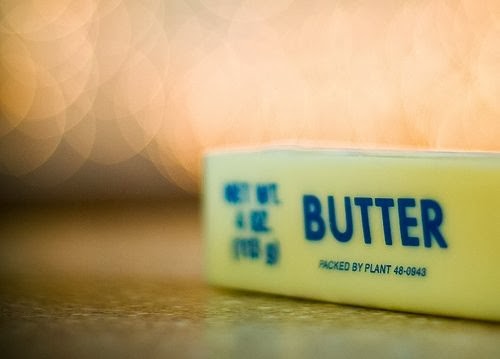 One of the first ingredients listed in the recipes? Butter. Lots and lots of it! If one is going to cook French food, as did Julia, one had better get on down to the local and buy a good amount, because you are going to need it.
http://www.flickr.com/photos/booleansplit/3061691298/

Cooking your foods in butter heightens their taste significantly. I cringe right now to think that there have been times when Cool Whip and diet jam sat quite alone upon my refrigerator shelves. Not all the time, you see, but - times.

I am now someone who does not think guiltily of Butter. This is good for the SconeLady, as almost nothing is as good without it. Case in point - scones.

Possibly I am thinking about this commodity these days because we are visiting grandchildren who have a healthy view of it, and of food in general. This is because their mother thinks of healthiness in eating. She is an example of it, and kindly leans toward it. The two year old (it has been mentioned) has no need to worry about calories, and has availed himself of the butter dish when his mother was not looking.

There was no negative consequence, apart from the unjust disappearance of the butter dish when he most wanted to find it. 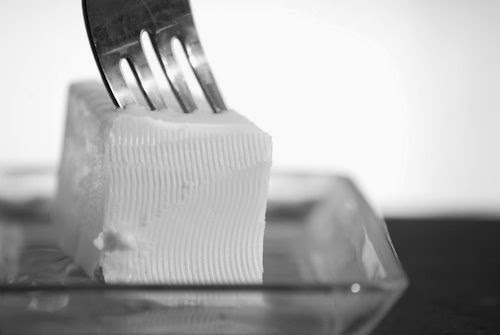