"They Won't Be Expecting That!"

All over this world today, the Sunday before Christmas, people have gathered to celebrate that upcoming Day as a family. Children have been included in services normally populated by the adults alone. It is only fitting that this should be so, as we acknowledge the fact that God came here as a tiny child, Himself.

Because these small ones joined us for that hour, the hour was not quite as calm as church normally is! As we walked through those doors today, I immediately saw a difference. There was a liveliness around me. Some children were running. Some were laughing. Young parents were herding, the mothers watchful. 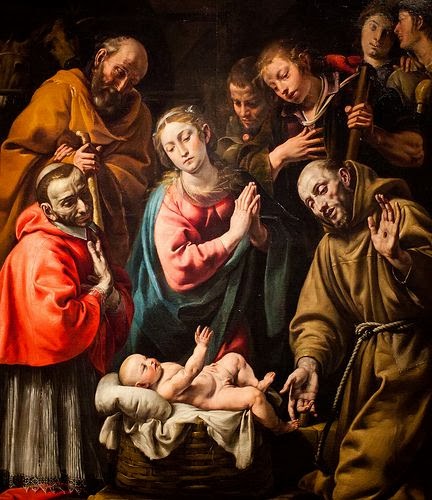 But it was all good. A pan of fresh, homemade cinnamon rolls reposed temptingly at the center of each table, with bright new crayons and Christmas images. A 'corral' of childhood toys was set up at the back, for the smaller ones if they finished eating and coloring.

The music was inviting and upbeat, Christmas carols at their best. And then at just the right moment, 'Silent Night' rang throughout the auditorium, and all restlessness settled into silence itself. All was calm, all was bright.
In those little faces, we could see the wonder that is beginning to dawn for them. The miracle of Christmas that brought that other Child so far, down to us.

In my home, a sweet illustration of God's plan for Christmas has been watched over and over. It is called "An Unexpected Christmas", and was created by children from New Zealand, my long ago home-away-from-home. Your children and grandchildren will love it too.

Bring it out and watch it with them, here. You will soon be thinking, "Brilliant! They won't be expecting that!" 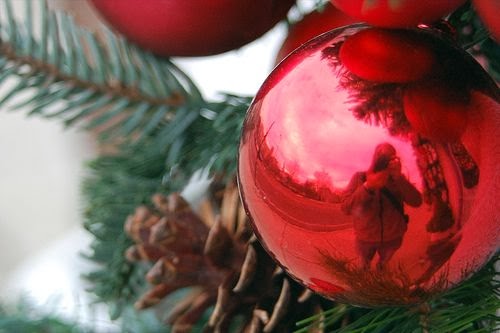 and
See you along the way!
the SconeLady