My Vision of Miss Dove

If you have ever seen the 1955 movie, 'Good Morning, Miss Dove', you will recognize this face. There was something about the noble lady that made me wish to stand in her shoes. The students called her 'the terrible Miss Dove' behind her back. But they all loved her. 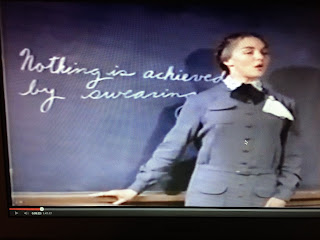 Back then I did not know that there had to be something which crafted that 'nobility'. I was to learn something of it in New Zealand.

I had a job over the break, at a Children's Health Camp. No one spoke of health at this camp, and I did not know how the children came to be there. Perhaps they had become orphaned, or temporarily displaced.

I thought I would be an assistant to some matronly female of robust stature. But no! I    was to be a Matron, immediately gifted with a large troop of my own rascally rascals. They took one look at me and sensed easy pickings. 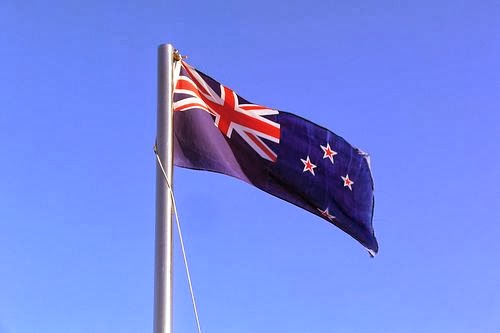 30 girls, ages 12 - 14, went at it with a will. They ran if I said walk. The smallest went missing and was found by the director, hiding in a cupboard in the men's toilet. They took to repeating, in unison, everything I said, in exactly my accent. It was all most traumatizing.

These darlings plagued that first week. And then! one morning I instructed the girls to 'Line up, please' (their signal to scurry into hiding places beneath the building). At this, something inside of me all at once broke. I had hit the wall. I could take no more.

I became the 'terrible' Miss Dove.

Out of my throat came a Voice I did not recognize (neither did they). It sounded ominous and - well, terrible. All at once the girls scrambled, got into a straight line, extending their arms forward, and stood. In silence.

It felt like magic, but I think 'miracle' is a better word. From that moment the voice of Miss Dove was not to be defied ever again. The scenario shifted from horror to pleasure, for once they did not need to be naughty, the girls became surprisingly interested and eager. This would not have happened without the Backbone I so suddenly discovered.

Somehow a seed of 'nobility' was planted that day. It was to be some years before a red apple would be handed to me by a cherubic student. There were many more lessons ahead. But I would be forever grateful for that first lesson I learned, alone, at the bottom of the World. 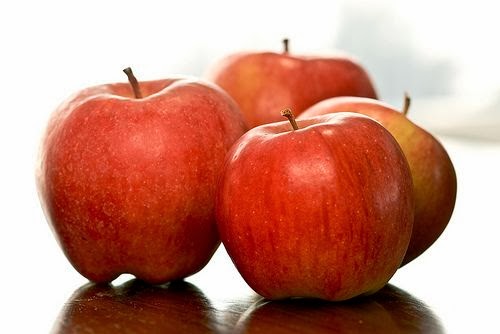 Posted by SconeLady at 9:21 PM