Alone, at the Bottom of the World (part 6)

40 years is quite a while to keep a memory. But the 40 seem like nothing when I sit back and think, think of the sweetness that was that year in New Zealand..


It was the end of the second school term at Capernwray Lodge, and the three American girls wanted to spread our wings a bit. Get ourselves somehow to the South Island of New Zealand. We had heard much about it, about its beauty, its mountains, its people. But it would take ways and means, and this we did not have. We only had a Dream. 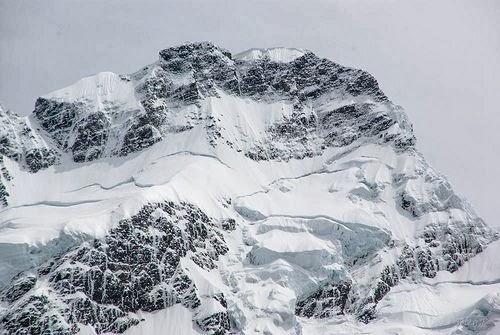 People learned of this dream, and reached out to help make it come true for their beloved American 'trio'. Kind Kiwi friends offered themselves and their car, to take us South and keep us safe en route. Roommates worried that we may not have warm enough clothing (the trip was in May/June, the beginning of winter there), so they donated and loaned cozy coats and sweaters.

We would be five students, two of whom were especially concerned about expenses. We had run a little bit low, but nothing could stop the adventure now. To make us more comfortable, the driver established a 'kitty', and we two were put in charge of it. Brilliant idea! Everyone donated an amount, and when that was spent they donated another. We two took scrupulous care, and ruled kitty with an iron fist. Beware the power of the Purse!

And so, we were off, to drive, to find youth hostels, to stay with friends from the school, and to see the magnificence that is New Zealand's South Island. 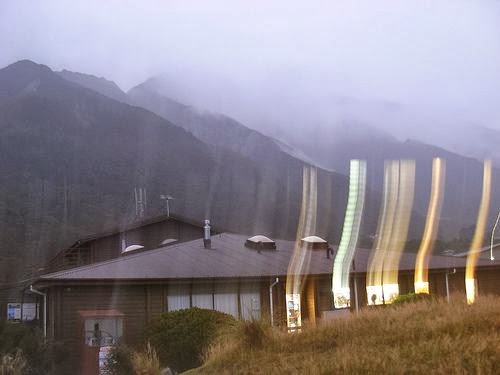 We have never forgotten those weeks, where friendship became sisterhood. And we've never yet lost our love for, and appreciation of, the kitty.