What You Can Do With 60 Miles


It was almost a 60 mile drive, and every one of those miles was filled with information. In fact, overflowing! Grandma sat in the very back next to the 7 year old, who had stored up all kinds of things to share along the journey.


"Grandma, what if I could modify my dad's car and make it to fly? With a propellor on the top, and a jet engine at the back!"

This was a poser, to which I had no ready answer. But it turned out that there didn't need to be an answer. All Grandma needed was to be listening. 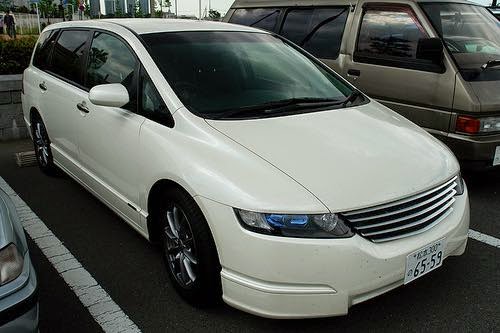 "He could flip a switch whenever the freeway was crowded and his car would rise up right  there, and get above the rest of the cars, and then he would flip another switch and the after burner would take him to work in less than a minute! Wouldn't he like that?"

"Oh, yes!" I quickly interjected that I hoped he could make Grandma one like that, too.

"And what if I invented that you could go to Mars whenever you wanted to? Do we go to Mars yet? I thought we did. Well we should be in Mars. I can't imagine a world where no one goes there."

"And what if we were in a space ship and fell asleep for months and months. I wouldn't be at all afraid. Would you be afraid, Grandma?"

We went on like this for the 60 miles until we suddenly saw the sea, out ahead. "There it is!" he said with excitement, looking out for his uncle's car. The entire adventure was out there, and he was ready for it. There was always adventure when his uncle showed up.

And so everyone lived the adventure - the eating, the sandcastles, the surfing, the digging in sand, the dinner at Bruce's, the birthday cupcakes, and the amazing calypso drums. It was all care free, just exactly what a kid wants in this life. Not to mention the grownups - all of whom enjoyed it just as much.

But it was time to climb back into the van, and Grandma climbed in next to the 7 year old. As the van pulled out onto the highway, Mother (from up in the front seat) heard the boy telling Grandma something about Calvin and Hobbes. 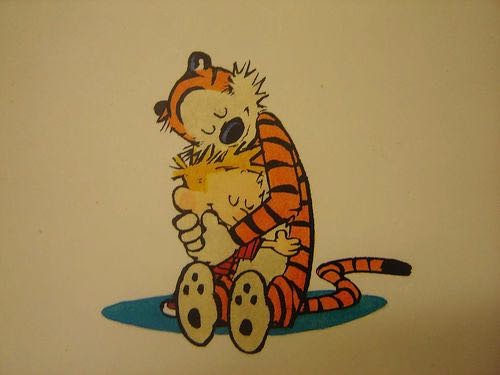 "Ok," she said, "The little ones need to sleep now. You can tell Grandma one more thing, and then - quiet please."

But I was getting interested in the next scenario, and so we whispered about it for a few minutes more. "And Calvin told Hobbes to stay in the bedroom while he.."

And then, it was suddenly quiet. I glanced over and saw that his head was drooped and lay resting against the window. It was as if a light switch had gone off. And he slept.

But Grandma didn't. She felt super lucky to get to be the one who heard all of his ideas. They were pretty good ones, too. And all the inventions? She figured he'd probably carry it off, in the end. She hoped to be around when he did. 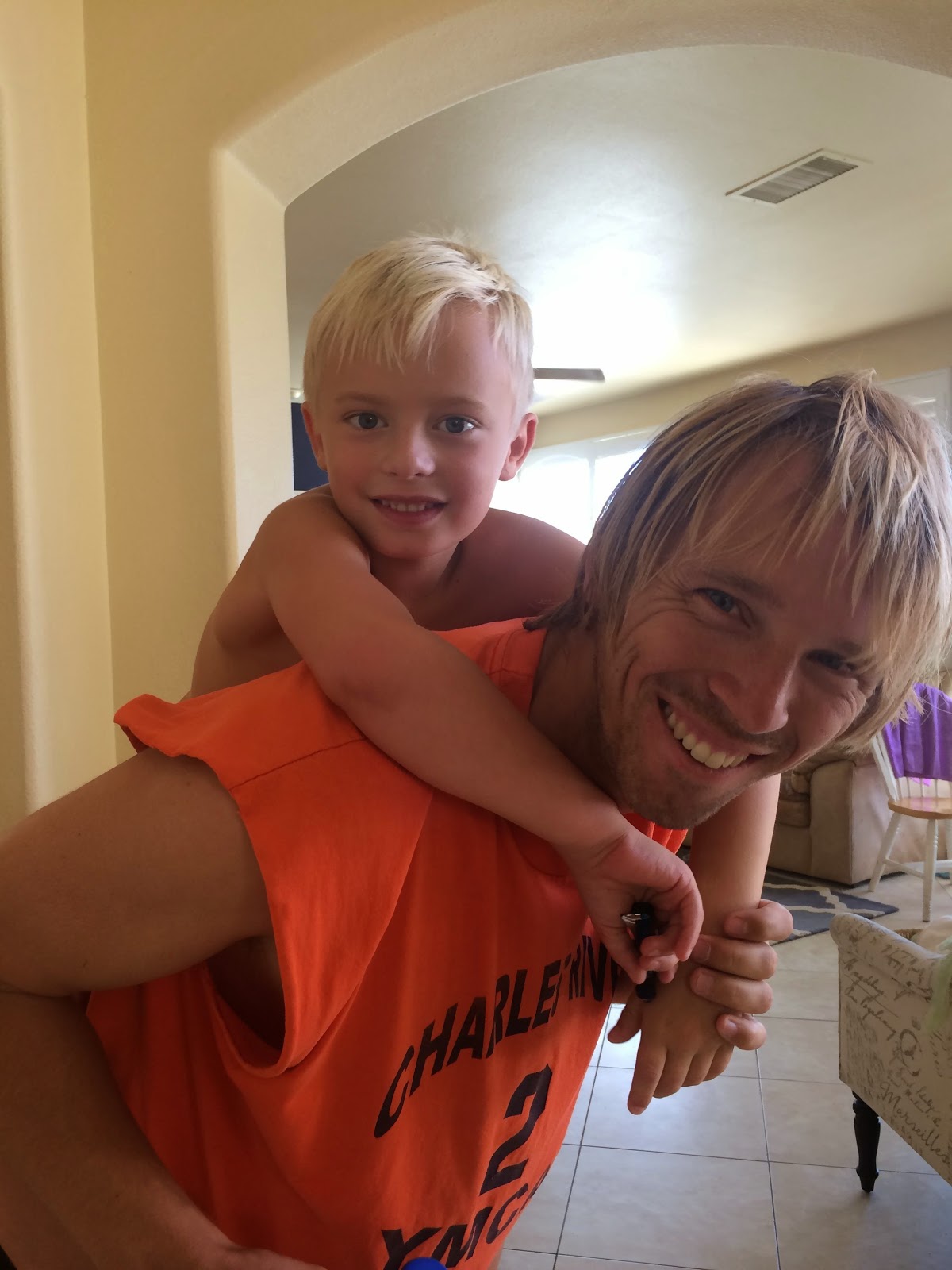