I haven't worked it out yet, but for some reason Josh Groban is the only person on my Twitter feed. At least - I think he is. Someone helped me to know how to sign up for a Twitter feed, and then suggested that I follow Josh Groban. So I did sign up, did 'follow' the singer, and that's about as far as Twitter went, in my life. 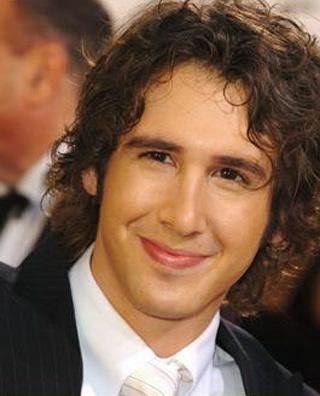 I haven't looked at it in over two years.

But every once in a while I do receive a message about something Mr. Groban has tweeted about. I hear the little beep, which signals me when a message comes in, and then I delete it, and that is pretty much that. I know, it's lame. I should at least figure out how to be a better follower, or how to check up on what other celebrities are thinking about at any given moment. But somehow, I haven't managed to work up the interest.

I am told that even our President has a Twitter account. That he 'tweets' out whenever he has a comment to share with the world. That he actually stole the 'twitter record' from Justin Bieber, but that Justin Bieber was fine with it. But as I said, I missed all of this excitement. When I did hear about it I was shocked that the President and Justin Bieber could actually be mentioned in the same paragraph of a news article. What's this world coming to.

So about a week ago I was out walking when the beep went off and a tweet alerted me that Josh had just favorited a tweet by Roger Federer that Roger Federer had just met someone on the plane to Delhi. I wasn't sure who, but they were both in First Class. So I deleted it, but it did remind me that it is the month of December and high time I listened to one of the best Christmas albums ever. Josh Groban's 'Noel' is just that. Click here, and you will be delighted, and moved, and sent scurrying to iTunes or Walmart to get the whole CD! I am listening to it right now and fully plan to sit back, next to the lovely Christmas tree, and soak it all completely in.

So I don't really mind that Josh Groban tweeted me. In fact, I am glad he did. Maybe I'll tweet him back, if I can figure out how. He is probably one of the nicest tweeters Twitter has on their Twit-List.

Or whatever it is that they call it. 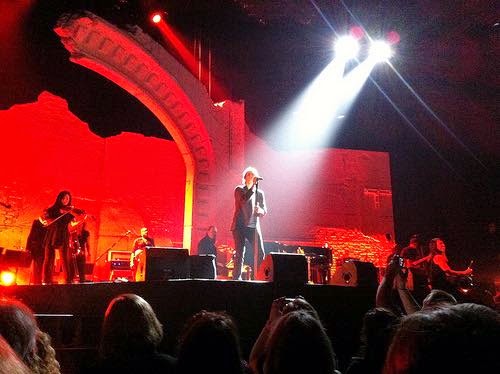 Posted by SconeLady at 8:14 PM