The Tastes of Christmas 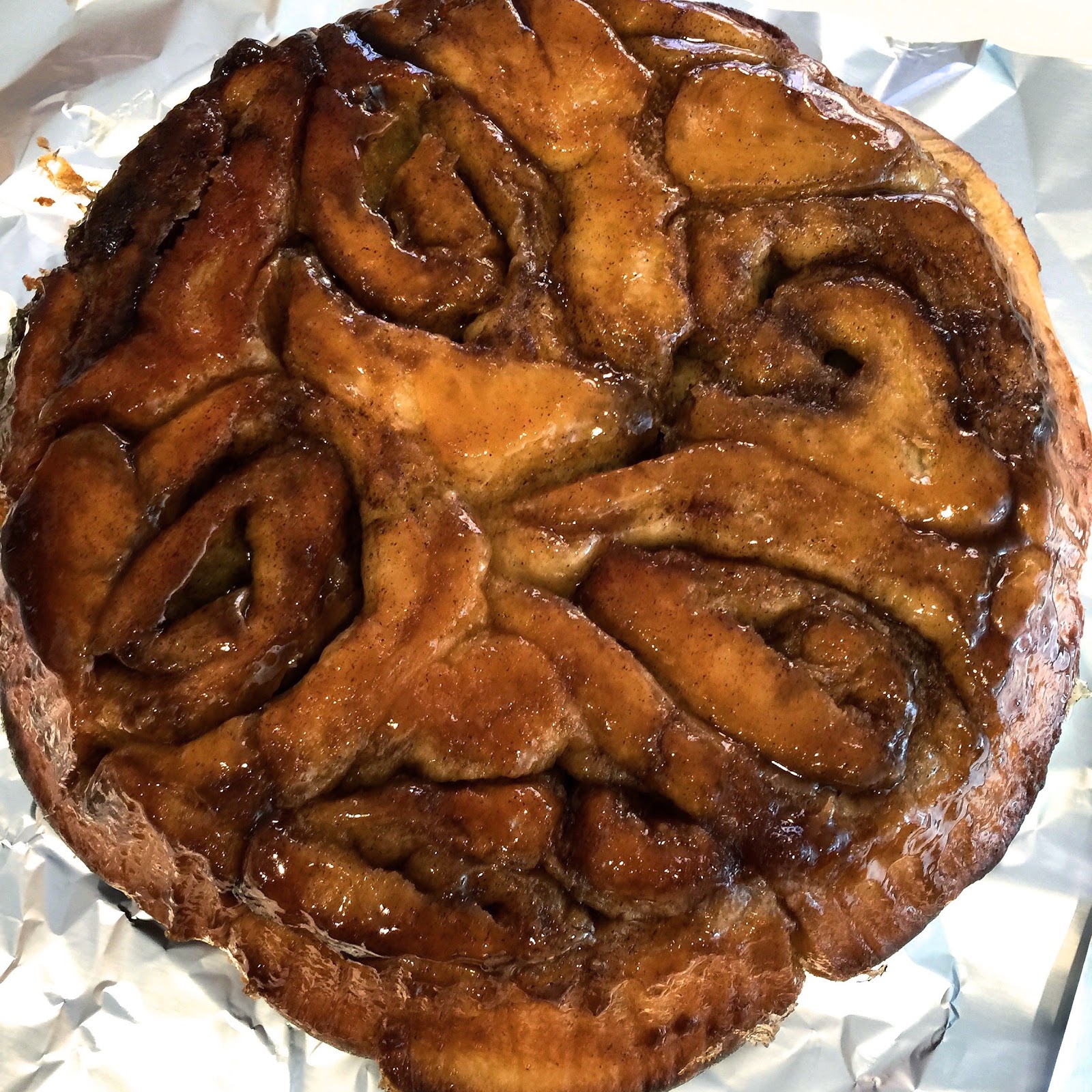 The SconeLady awoke in the wee small hours, dreaming of those very rolls. Her own, not some inadequate substitute found at the Mall. Baking real Christmas cinnamon rolls with real butter is a family tradition, unforgotten, cherished, passed on. The little ones start helping mighty young, and we are all the better for it.

Christmas Eve, 2013 (the smallest being safely kept from his favorite taste  -  Butter..) 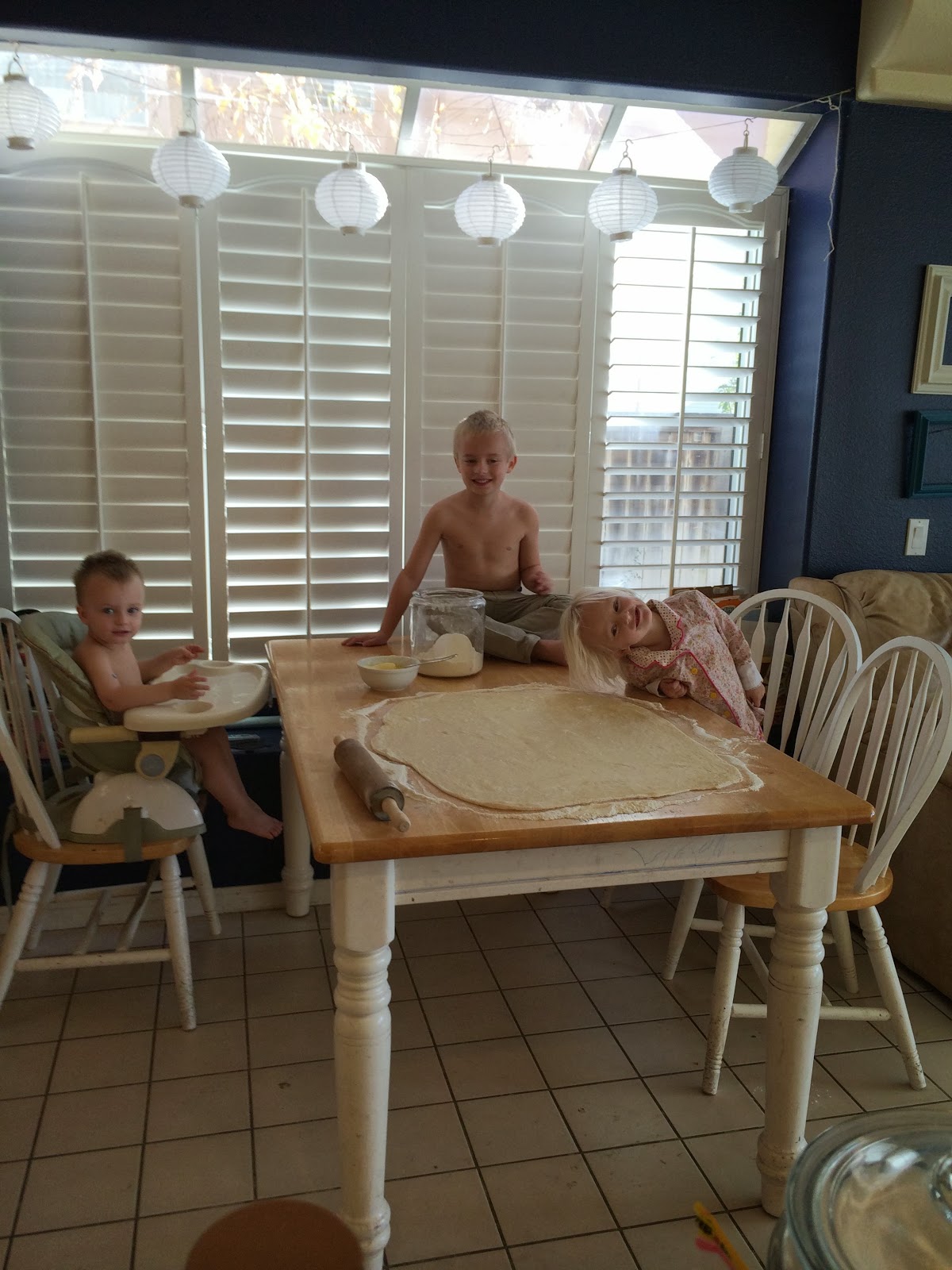 One can always rationalize excuses not to have the 'help' of small hands.
But all of these excuses are rather Scrooge-ish, don't you think? It is actually much more interesting to include these eager helpers. They will remember, and their memories are long.

But this year they are a few miles away, and so I crept downstairs on my own. Ingredients were pulled from the shelves, the mixer was plugged in. I went so far as to measure out the yeast, when it occurred to me that I hadn't seen my round baking pans in a while. I stood quite still, in deep thought. Hoping I was wrong, I bent down to inspect, and discovered - NO BAKING PANS! It was not yet 6:00 in the morning, and I had no baking pans.

We had moved from another state not that long ago, and the things could be just about anywhere, in just about any box. O.M.Goodness!

So I did what any normal lady might do, in a pinch. I put on a coat and drove to the Local. But as their doors slid open, I glanced downward and discovered that I STILL HAD MY PAJAMAS ON... O.M.Goodness.

How ridiculously lame. There was nothing for it now but to grab what I needed, and make for the check-out stand.

And as a result, we have pans of rolls and can begin enjoying this special taste of Christmas. I say, the sooner the better!

(Well...to be completely honest I have had, ah, one or maybe two of them already. And really, why not? The SconeLady cannot live by scones alone). 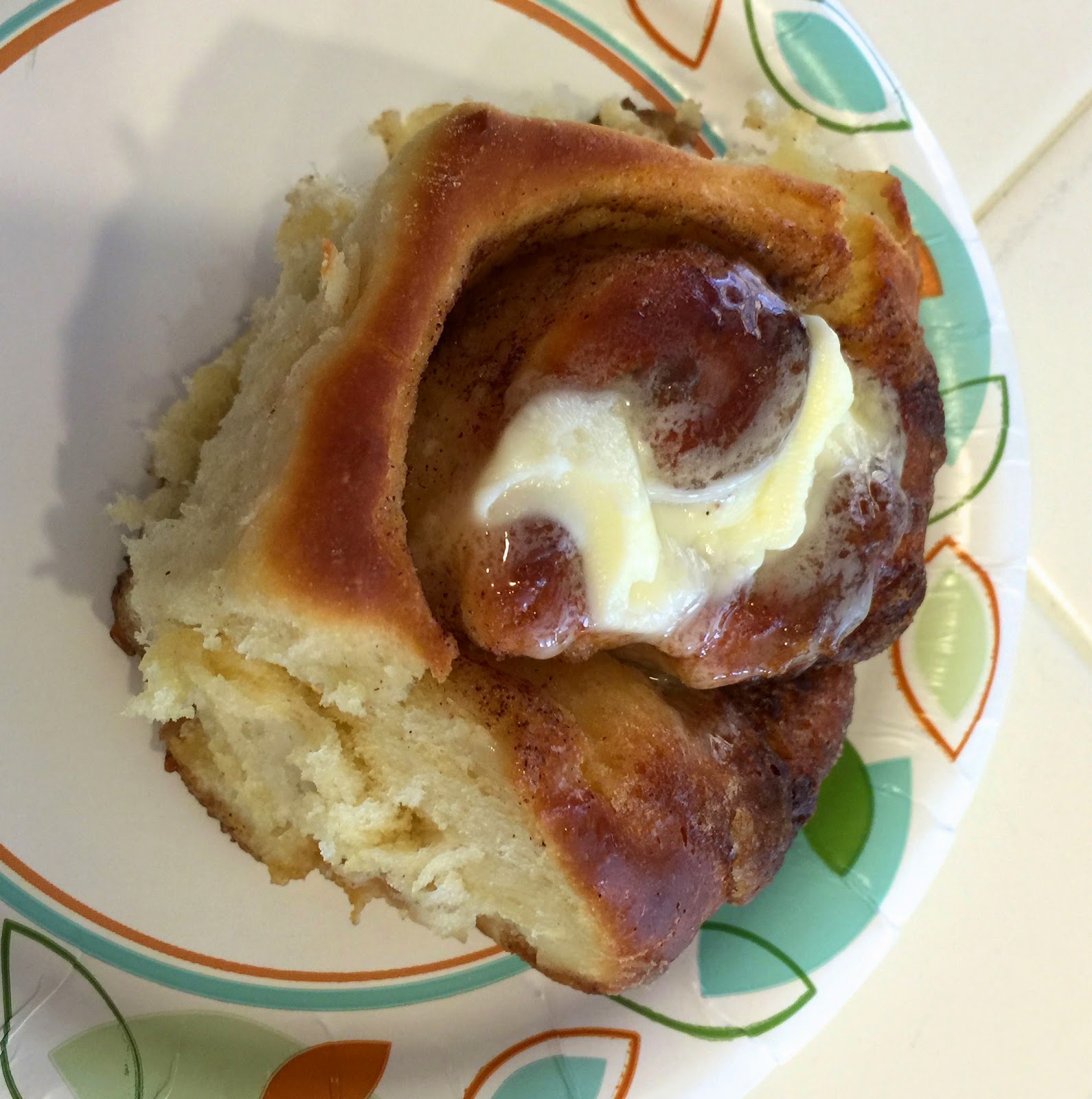 Posted by SconeLady at 8:46 PM