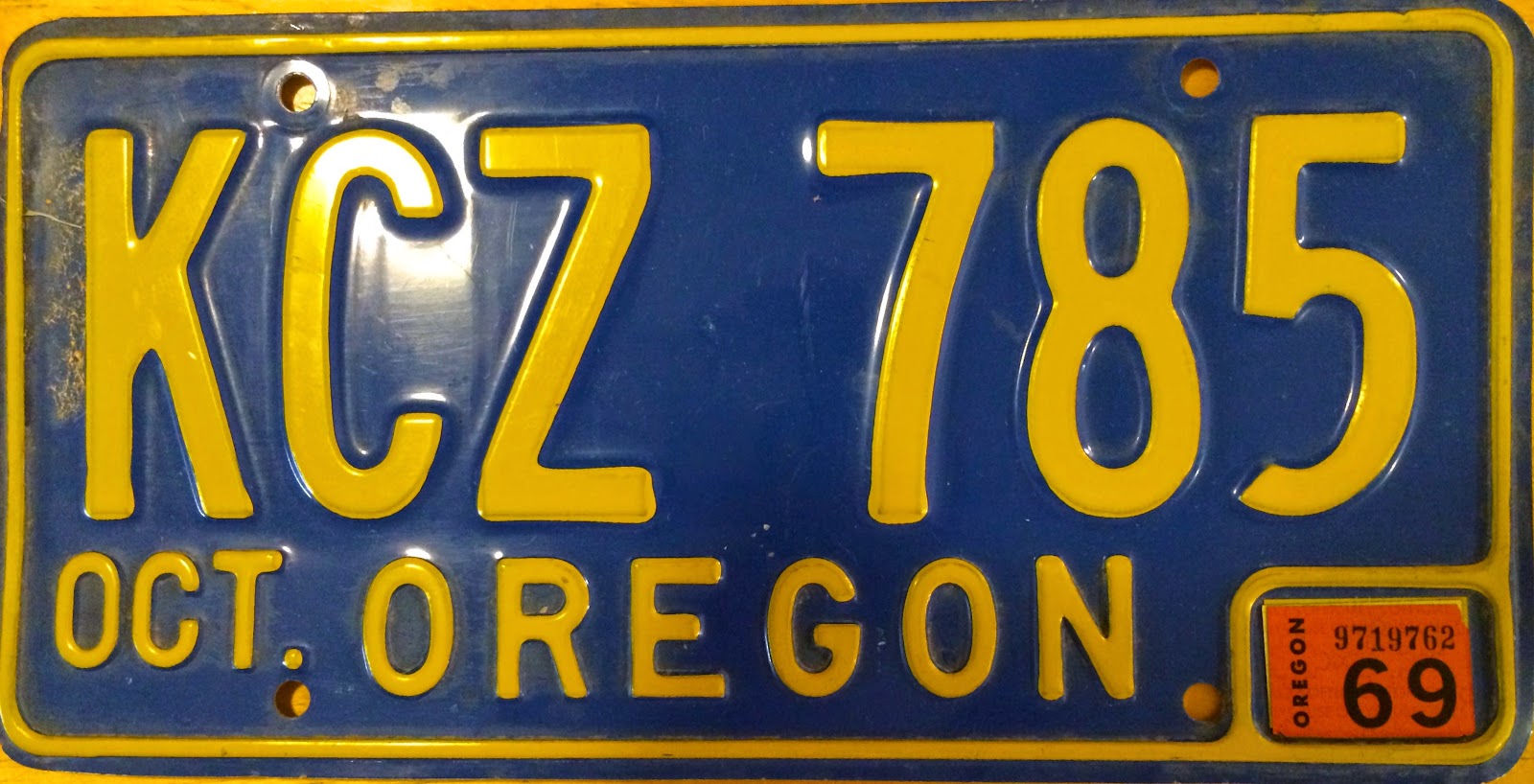 We were going through ancient boxes in the garage, again. Boxes the children love to dig in and find old treasures of Grandma and Grandpa. But there was one obscure Rubbermaid container sort of abandoned in the corner, not yet explored. A legendary box, so to speak. Sitting on the top, as I opened it, was a dusty old license plate. My dusty old license plate. The girl who put that plate in that box (or some earlier cardboard version) watched the events of that Year with surprise, and amazement.

It was a Happening year, and we knew it. Here are just a few notables that the SconeLady noticed as they sped by: 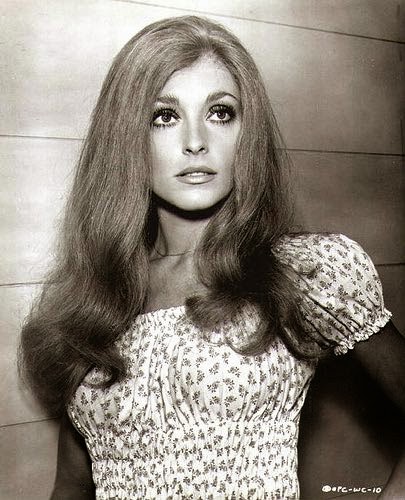 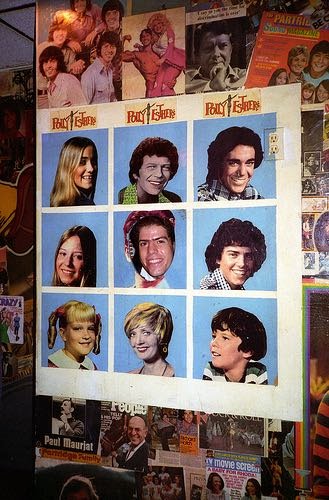 Now that is a lot of notoriety, don't you think? Each of those events seem iconic now. It was such a year of contradictions. A Moratorium and The Brady Bunch? Apollo 11 and Chappaquiddick? Odd.

Now lurking somewhere in that same box are other memories, and it is exciting to anticipate going through it. I haven't looked in there for years! But I must be watchful, for sometimes you like being reminded; and other times? maybe not so much.

But I will look, and recall, taking the good with the not-so. Everyone looks backward with some trepidation. Best to hold tight to Mercy; Grace; Forgiveness; Charity.