And Mom and Dad Can Hardly Wait


There is nothing quite so inviting as a grandpa with a motorcycle. And who lets you (even though you are small) ride on it with him. And who is certain that you are safe and won't fall off, and have a good strong helmet upon your head. These kinds of things always go a long way with children who are years away from the driving age, and won't even vote for at least a decade. 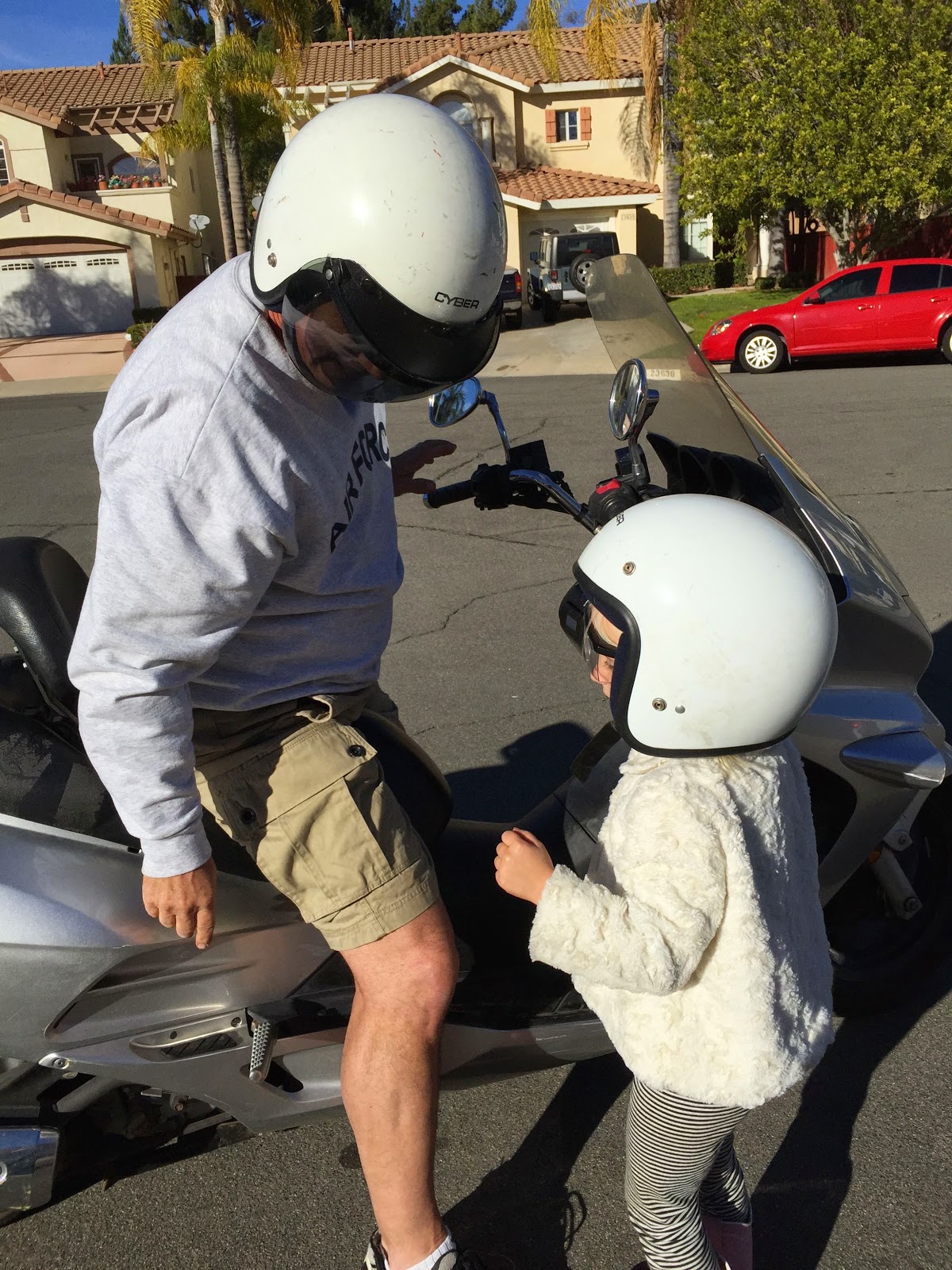 Grandma helped as each took his or her turn putting on the helmet and climbing aboard with Grandpa. No one was afraid, and everyone wanted to go first. Once all this was settled (with only one near miss when someone's hand came in contact with someone else's head), supreme happiness reigned. Off they each went, under a sky so blue that you practically had to squint in order to see it.

The little girl was absolutely fearless and handled it like a pro. The littlest 'knew' he could steer, and Grandpa let him put his little hands on top of Grandpa's own. The oldest learned about acceleration and how to lean in to a turn. It was all very exciting.

And this was not all. Other adventures on this day were:


It was a real red letter day, and impossible to tell just who had the most fun. And what's all this nonsense about Mom and Dad hardly being able to wait for school to start again? 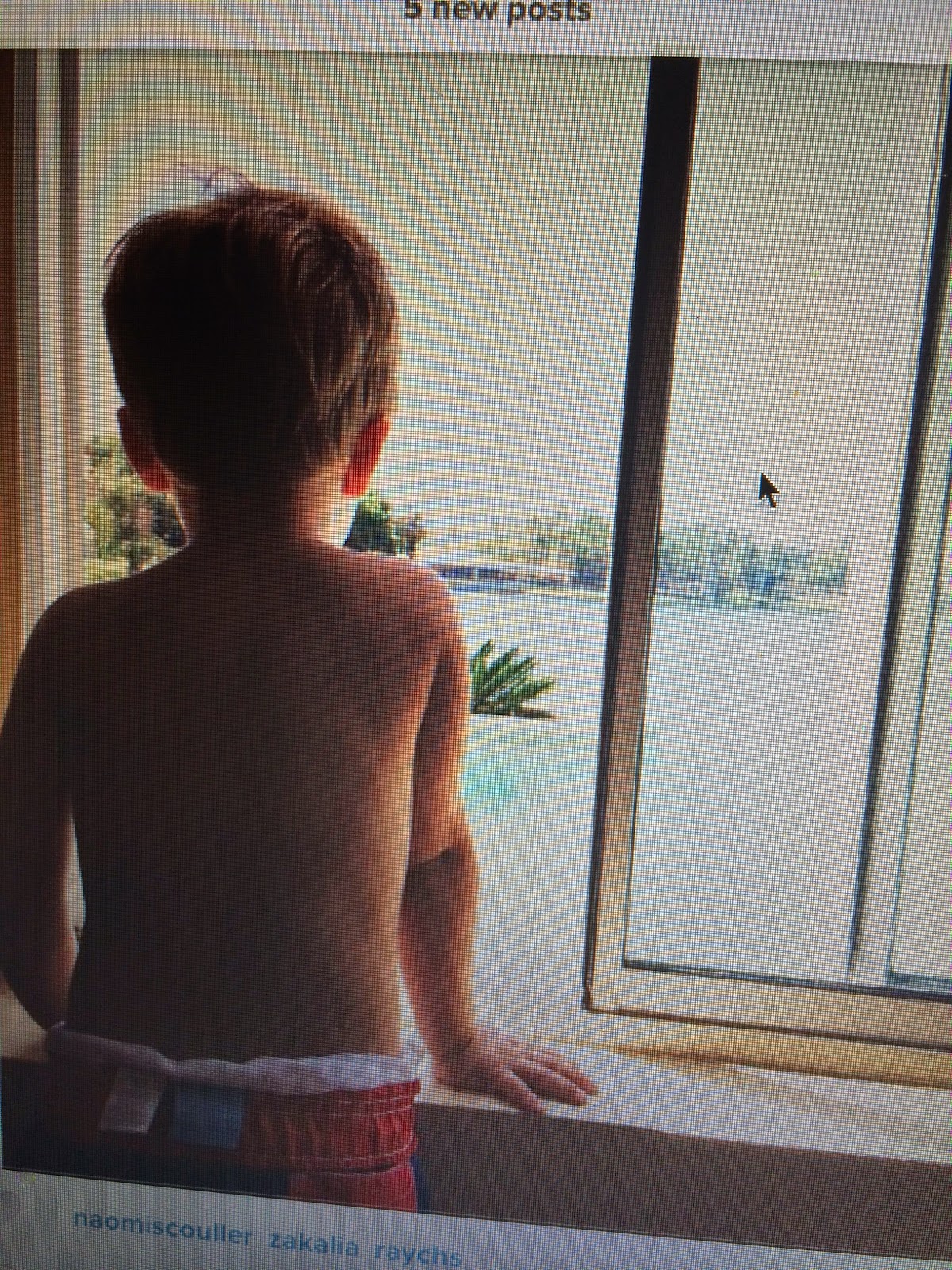 Posted by SconeLady at 8:55 PM