We stood gazing down from the Hotel, astonished and dismayed at all the smog. It was like a bowl of soup down there. Poor San Bernardino!

I had just moved to Arrowhead Springs, and wasn't fully aware of my surroundings. Until that moment. Smog! Thick rolling clouds of it, hanging there like some kind of strange looking mass. 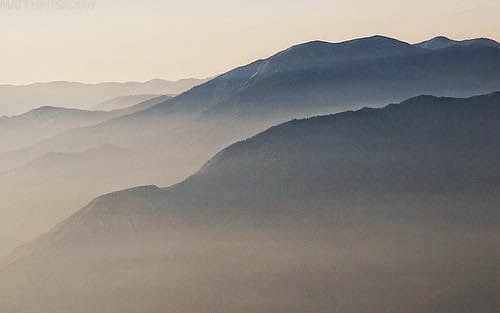 But we had clear air, we who were fortunate enough to live high above all this. We were not choking and coughing, but were in a blissful paradise. It was to be one year of working. And learning. And getting ready for the Next Step. It was Crusade Training Group. 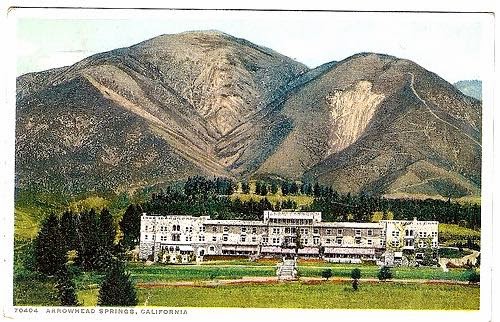 Arrowhead Springs itself was surprising, with its luxurious surroundings. Here I was, a small town Oregon girl transplanted to a Southern Californian utopia encompassed by: 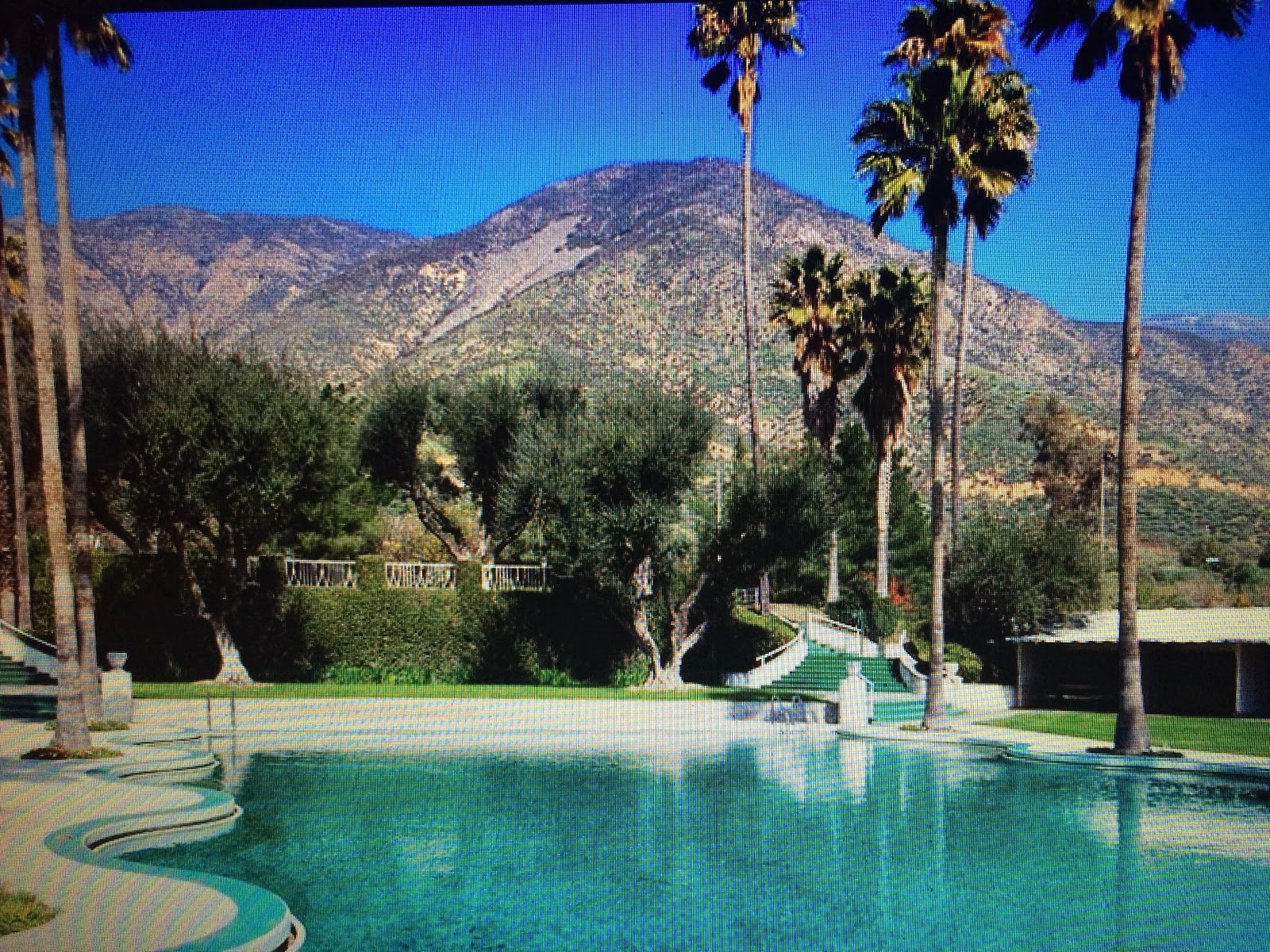 For this was the headquarters for Campus Crusade for Christ, International. We students who found ourselves there were not 'on staff', not yet. We were sort of in-betweeners, those who were uncertain of what our Next Step should be, but were willing to consider the possibility. We were there to learn.

These CTG-ers would earn $50.00 per month (a treasure! we thought), plus room and board, and Bible instruction and other kindly support. We were to work in the offices or on the grounds of the complex. We would volunteer in the city below to help churches, and children, and those in need. And we would, ourselves, be helped.

It was only 1970 and therefore no mobile phones or computers to spend time on. There wasn't a television anywhere that we knew of. Hogan's Heroes was happening without us! Heads were not bent over any kind of device. This meant we actually heard. And saw. And learned.

It was a Beginning.