Cornwall Day 4 - Is This A Refrigerator? 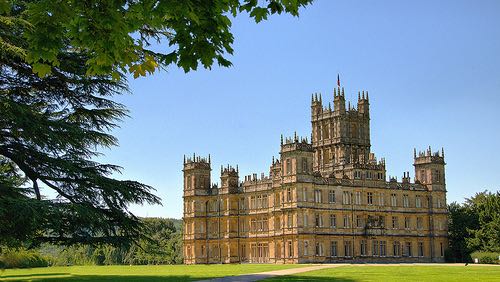 I can't tell you just what a thrill it is to hear the Downton Abbey theme music as it hits the airwaves. With only this last season to go, whatever will we do when it is over? (I wonder if Netflix will pick it up as reruns?)

But please do not panic, my dear Readers, I will not be reviewing Downton, oh no, not just yet. But - I am watching it, here in Cornwall; watching the Abbey as it flows in whatever direction Julian Fellowes has predestined it should be. But since it is not airing in the U.S. until much later, I will keep secret the things I have seen and learned here. All but one tiny detail: 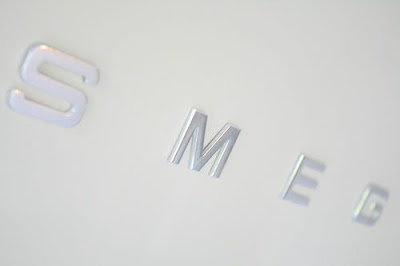 It is the small moment when Lord and Lady Grantham find themselves in the servants' quarters (a rare occurrence). While there, Lord Grantham becomes a bit 'peckish' (American for 'hungry') and begins foraging for a snack. He sees a small off-white cupboard looking thing, and says, "Is this the refrigerator?"

IS THIS THE REFRIGERATOR???

The poor man. Imagine a life where you might not know if something is, or is not, a refrigerator! There clearly wasn't one Upstairs. So, obviously, no midnight snacks, no sodas to dig out at the beginning of a ballgame, no chocolate ice cream sundaes. What on earth did they do of an evening?