Cornwall, Day 22: A Salute to the Fishermen 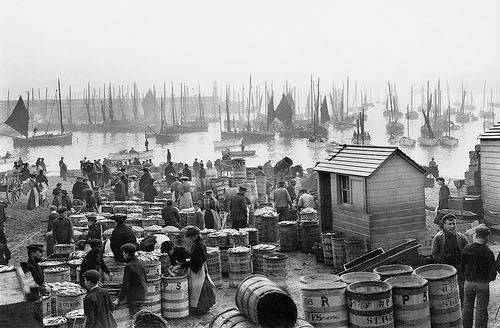 There used to be many more, but now there are only 3. These lodges of St Ives remain a testament to their fishermen, and we met some of them today.

The lodges were tiny one room huts along Wharf Road into which the town fishermen could escape; perhaps eat a pasty; rest from the weather and the storms. They came whenever they could, and may I say? their wives did not. There was no rule that their wives could not, it was just understood that they would not. One of the ladies and I discussed this, and decided that the lodges probably didn't smell great, and the women didn't even want to go in there. 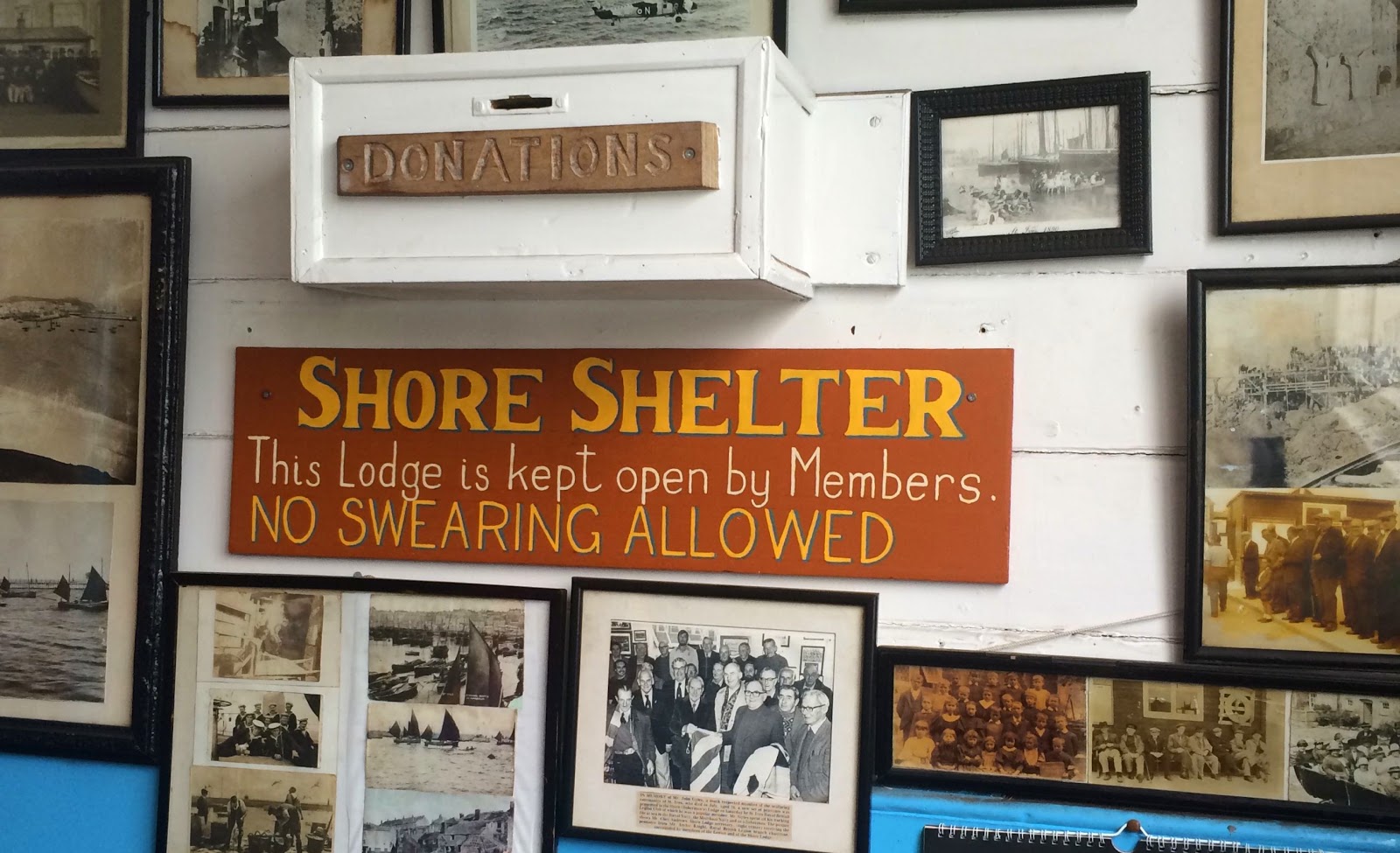 But I think the wives would have liked the rule against swearing. It was forbidden, and if someone did slip up, or got mad and let fly, they had to pay (see the 'donations' box).

We know about this because today we went along on our second St Ives walking tour, following the strides of guide Tony Ferrell. He traced for us the fascinating history of fishing men in Cornwall, and of how their livelihood has diminished over the decades. The smell of fish no longer chokes the air, as it once did.

But the fishermen didn't mind that smell because it meant work, and feeding their families, and holding one's head up. The men are growing older now, but still they come back to their lodges. It's a way to catch up. Regroup. Gaze out at the tides which never change, and yet are always changing.

The walls of the lodge we saw today were filled with old photographs. There were pictures of fishing boats, of ship wrecks, or of people they had lost over the years. There was even a photo of Tony's great grandmother, sitting in a boat surrounded by men.

It all spoke to the pride they had in what they did; the competition for who would come in first; and the camaraderie of the men. It was splendid.

And it was a privilege today to meet two of these fishermen. They were kind, and funny, and opinionated in the best possible way. Surrounded by the photos of their past, they looked content; and I'm sure we won't be forgetting them anytime soon. Maybe we'll get out the old film, Captain's Courageous. Remind ourselves of a different day when the work was hard and the men were grateful for it.

'Courageous' is exactly what they were. And we could sure use some of that right about now. 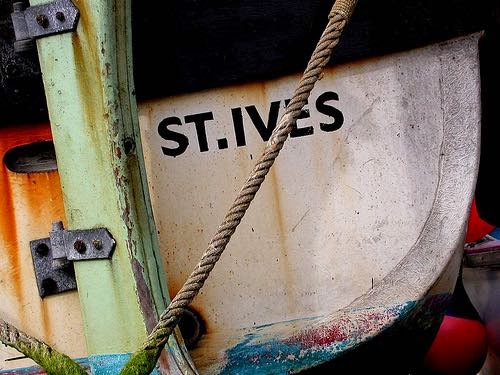