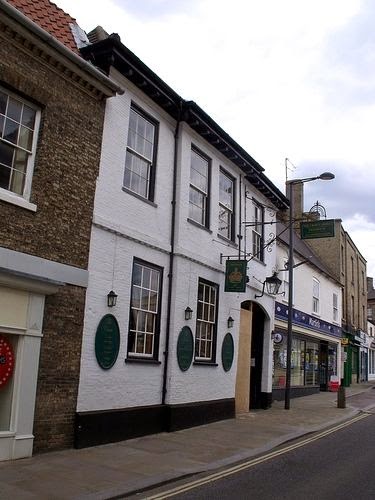 (Previous posts from this series):

Punctuality was strictly adhered to at the primary school, and so there was some rushing as we prepared for the first day. The kindly husband (bless him for agreeing to the house!) had long since begun the 25 mile trek to the base. His F-111 fighter jet awaited, and he too must be punctual.

It was 7 tenths of a mile to the school, and we decided to walk - except in case of an emergency. Then we would take the car. Along the way we found ourselves fascinated by the sweetest and most ancient of houses at the top of the hill. Oh - and the white lace curtains were open! We knew better, but couldn't help ourselves and glanced inward. The room was a tiny but quaint looking kitchen with a very old stove of some kind. Next to the table sat a young and pretty mother feeding a small child in a high chair. Then, we were past and could see no more.

We really weren't trying to peek in! It's just that the window was right there at eye level, and when one glanced ever so briefly in, one saw that the kitchen was below the window. I mean, it was below street level and had the effect of looking almost into a basement. It was splendid. I longed to meet this pretty young mother and her baby.

And now, we were closing in on the primary school. Gulp! The two, who had been chatting together and looking about with interest, suddenly fell silent. There it was, their new and daily home for the next two years. Oh dear. There was nothing for it now but to walk in.

But - oh. There was a group of mothers and children also nearing the entrance. In fact there were cars and vans approaching, doors opening, children spilling out. One van in particular caught my eye. Within it were four adorable children, rather bouncy children in fact. The side door opened and out popped three of them. The fourth tried to pop, but was swiftly prevented by his mother.

We entered, and found the Headmistress's office. Miss Lunn welcomed the two, and thanked me for bringing them. There was a small silence, and then I realized - it was time for me to leave. Miss Lunn would take it from here. 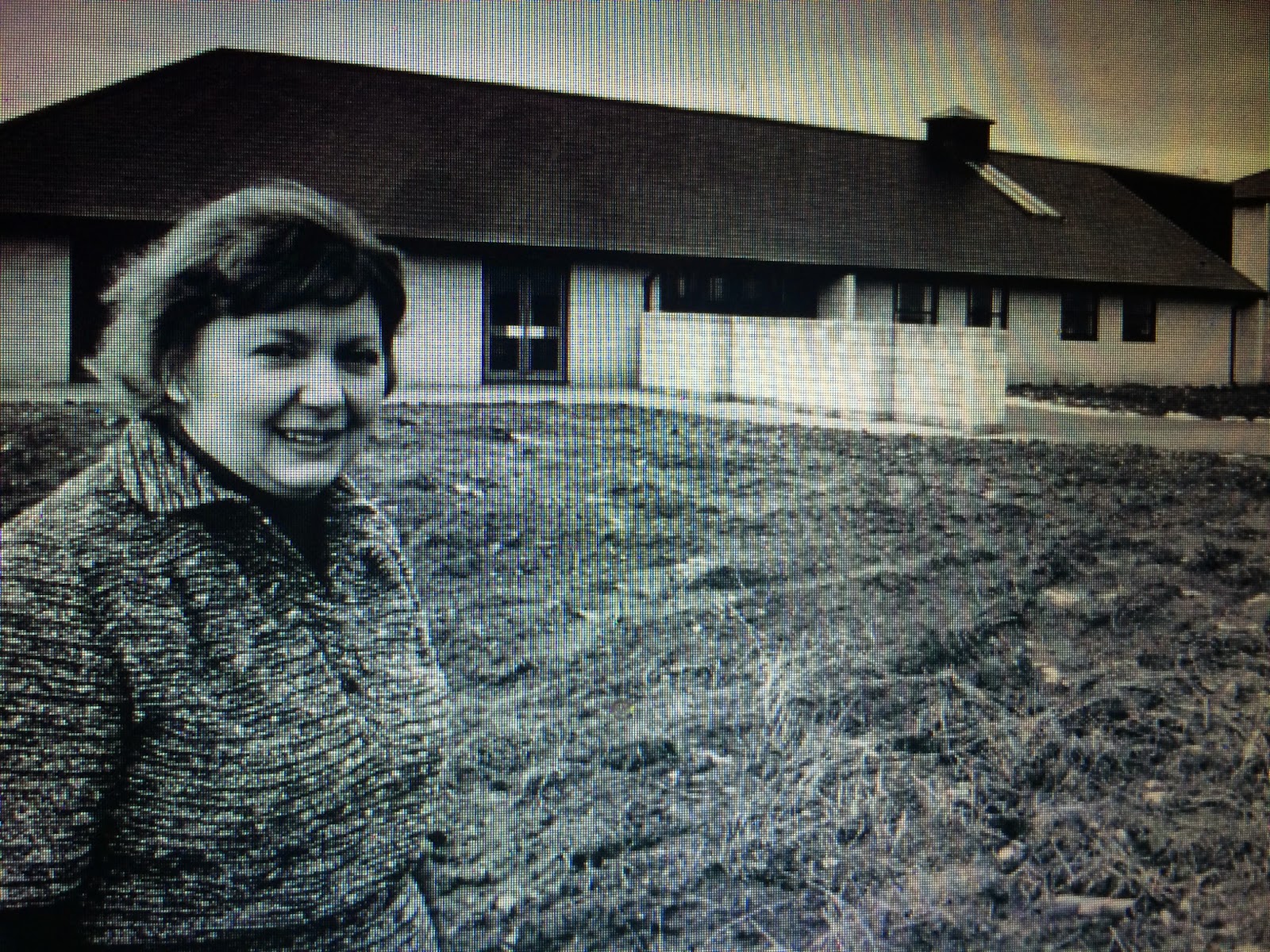 As I left, the van (with now only one bouncy child) was just pulling away. The mother, dark haired and lively, briefly turned her head in my direction. And then she was gone. The last thing I saw from the back seat was the dark and curly head of the fourth child, bouncing.

Something about this van and its people suggested that today was only the beginning of - something. I didn't know what. It was just a little bit lonely here, for this new American. I certainly had not met anyone yet.

It was obviously high time I got started.