(Previous posts from this series):

If I were to say what my exact very most favorite breakfast food is, I would have to confess - it is a Cinnamon Roll. Not just any cinnamon roll, either. For instance, it wouldn't be the packaged variety you might find on a grocery store shelf. It wouldn't even be a nicer type found in the hallways of a shopping mall. Even Cinnabon hovers somewhere near 'good', but nowhere near 'great'. For 'great', one almost always has to go straight to a real baker. I mean a good old-fashioned, apron-wearing lady you might have grown up with. 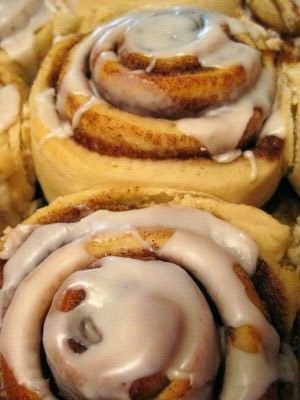 My grandmother and mother and aunties were always baking cinnamon rolls. Or if it wasn't cinnamon rolls, it might be dinner rolls or biscuits or cookies. There was always something in those ovens.

I had it on good authority that the people of England might not have tasted too many really good cinnamon rolls. A cinnamon roll might be more of an American goodie. England has lots of other great things to eat such as scones, or Roast Beef with Yorkshire Pudding, or the amazing tastes within a superb Trifle. But cinnamon rolls are in a special class of tastes. Best of all tastes. 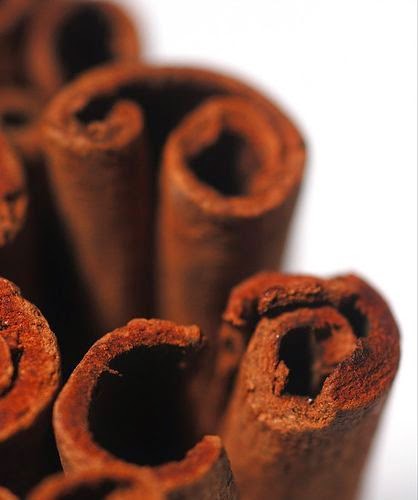 I longed to share this with the good people of our town, our sweet Norfolk town of Downham Market. We were newly arrived Americans, and thought surely this could be a way to win friends and influence people.

I had a willing accomplice in this plan, for my sister would be visiting for Christmas. We felt that Boxing Day might be the best time to share our exceptional goodies. It would be billed as 'An American Coffee Morning', and we invited our neighbor ladies, along with the female teachers at the school - and the Headmistress! Indeed, Miss Lunn would be darkening our door.

We were nervous; we were excited; we were a little bit out of our element. As I put the children to bed, our daughter sleepily said, "Mommy, is Miss Lunn really coming to our house tomorrow?"

I considered this. "Well, we want to share our home with her, don't we?"

The poor thing! I had been so busy worrying about my own 'debut' that I'd forgotten about hers. I took her hand, and we began to talk..