It's tough to go to two movies in one day, and find yourself wondering which is worse (both) and which is better (neither). It was a conundrum. I literally went from one theater room to another, fleeing the wrath of both. It was harsh.

We were going to see the new movie Lucy. Have you seen it? Well, I was completely uneducated about it and knew only that it was 'SciFi'. Nothing more. After the inevitable trailers and ads we suddenly saw, on the screen above us, the gargantuan name of SCARLETT JOHANSON. 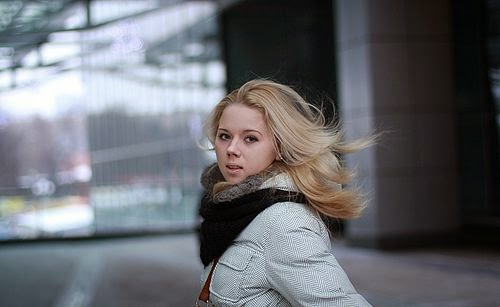 I immediately knew why I, and a ton of other people, were crammed in there. And it had nothing to do with the movie.

Don't get me wrong; I like her just as much as the next person. She is interesting. Somebody told me that she might be the most sought after actress right now. At least by the men. I am really quite noncommittal about her, myself. Not at all jealous. And if anyone is waiting for her star to start fading, or her movies to stop selling, well don't hold your breath. It won't happen anytime soon.

So anyway, we were becoming entranced in the SciFi world of Lucy and right away I could tell it would be good. Good acting. Believable repartee.  She was arguing good-naturedly with a twit who then handcuffed her to a valise and made her go into a building.

Are you worried about Spoiler Alerts? There's no need to worry, people. I have no idea what happens next. After they put some horrid thing inside her stomach (well, oops spoiler) I did not last past the next five minutes. Horrid and squidgey things started to happen, truly gruesome types of things, and I (as they say) couldn't take it. 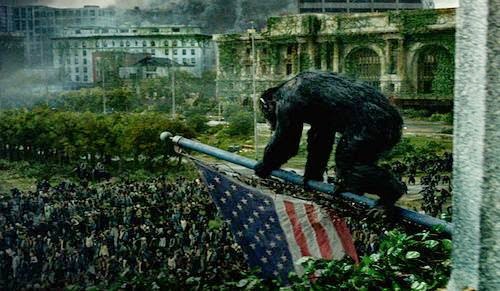 Dashing out the door, I wondered what I would do until Lucy was over. The theater was a 4-plex so I decided to dip into the new Planet of the Apes. I suppose it, too, could be considered SciFi if you take into account the fact that apes have turned up smart and sassy. The only place that would ever happen is in SciFi, no matter what they say about our ancestors. I sat in the back, turned the brightness down on my iPhone and proceeded to text people.

I texted people until I noticed an ape grabbing an AK-47 and mowing people down mercilessly. He must have been really mad because his crooked teeth opened in a gruesome howl that reminded me of the Orcs in Lord of the Rings. After that I couldn't really concentrate to text because it was getting so loud - screeches, and super human snarls, not to mention the guns and rockets and other weaponry at play. I overheard a man in the next row saying, "This is ridiculous. We've wasted our money. Where is Charlton Heston, anyway?"

The poor man was from another era, hoping (as we all do) for a sighting of Charlton himself, astride a horse and leading kinder, gentler apes to the Statue of Liberty.

Now THAT would be a good movie. They just don't make movie stars like Charlton Heston anymore. Certainly the Apes don't look anywhere near so handsome.

Besides, if they are really all that smart, for heaven's sake why don't they get a dentist? (I ask you).