Cornwall.
How can you resist it? 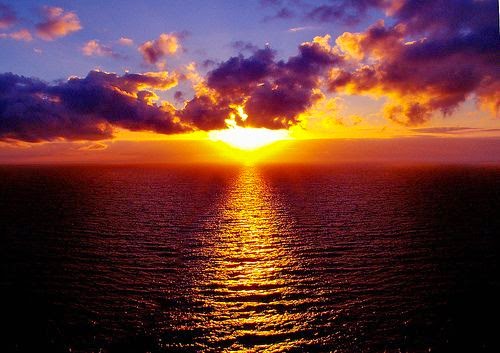 When did I first discover Rosamunde? Probably it was somewhere around the late 80's. As you know, The Shell Seekers was her first 'family saga', a novel that millions fell in love with. I personally carried the book around with me for weeks (I am not a swift reader), devouring the story as it bounced between the 1940's and the 1980's. I don't know which decade I liked best because both were grand and appealing, and certainly dramatic.

Our mother, who is the same age as Rosamunde, also loved and devoured these books. She too had gone through World War II, and she too had known a dashing youth who went off to fight. Both women married within 3 years of one another. So many similarities in two different countries! I loved this.

It is no easy thing to write a story no one will ever forget. But Rosamunde made it seem easy. When at last I was finished and the final page was read, I wanted more. Somehow, though, I missed the sequel (September), and did not discover it until years later. Thus, there was a long silence from the world of 'Porthkerris' and Cornwall, for the SconeLady. 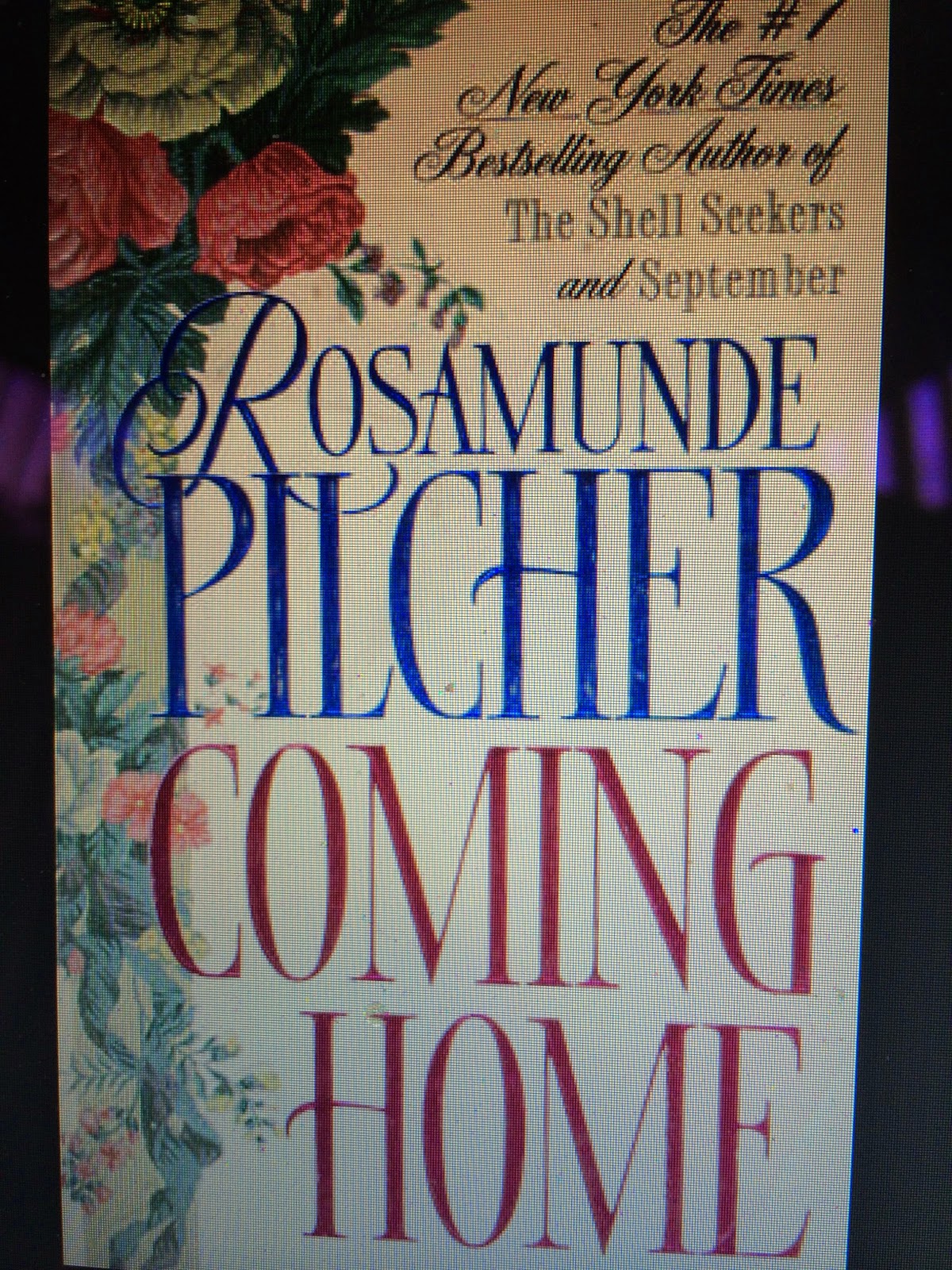 One Christmastime, our mother purchased for each of her daughters the much anticipated new novel, Coming Home. I couldn't believe it - a hardback, with a pretty rose-print cover (only natural for a Pilcher!) Well then. What to do!? There were more gifts to be opened and a Christmas dinner to prepare - so I must wait, for a bit. But as soon as I politely could, up the stairs I ran. I settled onto the bed, propped myself up, and the Rosamunde Pilcher magic began as if on cue. I could almost hear the strings.


Sometimes I have read her books while living in England (this is preferable); other times, I read in whatever State the U.S. Air Force placed us. Wherever we happened to be, Rosamunde was a part of it. Her books will always reside on our shelves.


When did I first discover Rosamunde? Frankly, I'm still discovering her. And her Cornwall is now my Cornwall. How can I resist it?