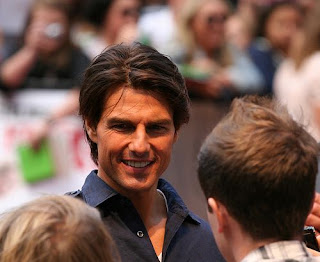 We had been hearing about some outrageous stunt Tom Cruise was performing for his new movie, and we really wanted to see the movie. His handlers had urged him, "Let a stunt man do it! Please." But Tom was having none of that. Freakish stunts like that were his trademark. I remembered that he had hung off of the tallest building in the world for another movie, completely freaking his poor mother out. And so this new stunt wasn't terribly surprising. 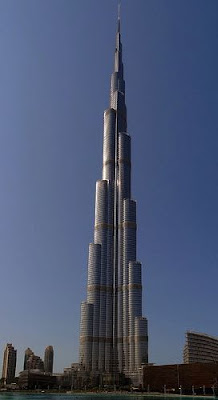 But it freaked her out even more than the tallest building. I truly felt for the poor woman. Imagine giving birth to someone like Tom Cruise only to have him leaping about on a 2,722 foot high skyscraper in the wind, or strapping himself to the outsides of gigantic airplanes as they take off multiple times. It just doesn't bear thinking about. 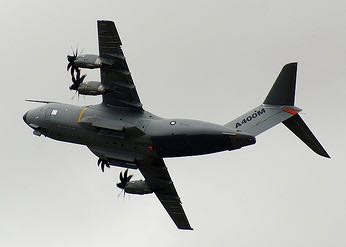 
But off we went to see it: Mission Impossible, Rogue Nation. Have you been there yet? If so, way to go! If not, get out there right now and do it. You will have fun. We did. For once I did not have to shut my eyes tight as angry men relentlessly beat the absolute tar out of one another. Well...men were, actually, hitting each other lots of the time. But - I could take it. Recently while watching the new Arnold Schwarzenegger Terminator movie there were entire swathes of the film I could neither look at nor listen to. But Rogue Nation got it just right.

The heroin in this film -Rebecca Ferguson - was unbelievable. I mean that quite literally. There is no girl anywhere that I have seen who could do what this girl did. And she wasn't even blond. Wow. An almost exact match to Cruise's own amazing prowess. As she so succinctly stated, "We could become anybody." They really probably could. His wife must be nervous.

But the movie was this in a nutshell:

Somebody horribly mean is coming after Ethan Hunt (played by Tom Cruise), and he knows what that feels like because he has been come after in every single one of the Mission Impossible flicks. The scariest villain-who-came-after, I thought, was played by Philip Seymore Hoffman. Now that was where I might have had to shut my eyes. Just a teensy-weensy bit. It appeared that Ethan had met his match, seen his last, lost the game. But he squeaked out and now another horribly mean man was coming. And coming. And not giving up.

The heroin was fabulous but you could never really tell whose side she was on. She could look super nice and friendly, and even huggy, and then she would do something completely un-huggy, and you were left uncertain. I can't tell you which side she was really on (plot-spoilers!) but I can tell you that we went to the movie AGAIN. It was irresistible.

So for your latest summer blockbuster fix, take yourselves down to the local and buy your ticket, your popcorn, and a coke. Even the previews of coming attractions and some of the pre-movie ads were decent and interesting. It was altogether a smashing evening.

But I still felt sorry for Tom Cruise's mother. She seems like a real nice lady, but she'd best give up trying to save him from himself. That Mission is Impossible.