End of One, Beginning of Another (part 9)


I walked out of Burton's Restaurant, and into my dear Rambler. It was a station wagon. I don't know if they make Ramblers anymore (I will have to look that up) but the one I had was sweet. Also sweet was the person who gave it to me - his name was Dan. 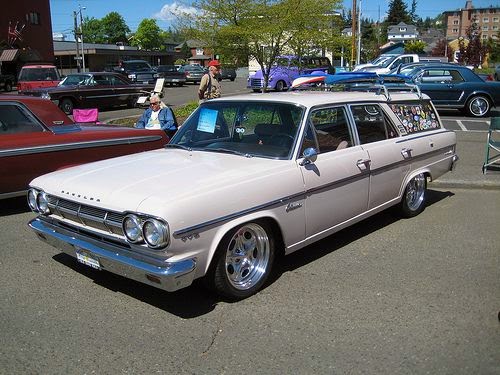 Have you ever been given a car? I mean, just simply given it out of a clear blue sky. No? Well I hadn't either. Its owner knew of the dreadful smashup I'd had whilst trying to ride a bike, in the rain, with a guitar slung over my back (it was ugly and can be read about in part 5 of this current series). Also, I needed to travel several miles each Sunday morning at 7:00, to sing in the earliest church service. With the guitar. In the (frequently freezing) rain. It was impossible. So he, listening to God, helped make the impossible  possible.

There are people like Dan, who hold possessions on an open palm and do not clutch. Rather, they kindly give them to others who need them - in his case, he thought I needed it more than he. And so he gave. His words were, "It is not mine anyway. It's His." 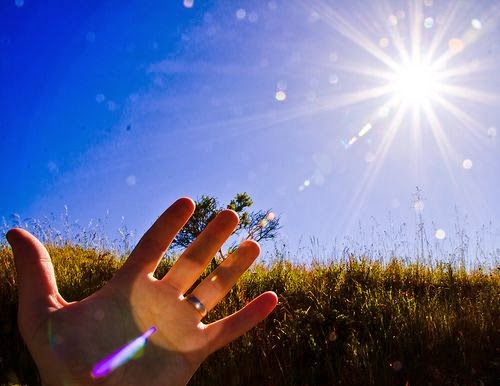 On the first very cold Sunday morning that winter, I remember standing dismayed at the front of the church, guitar strapped on, hair combed and not wet or blown or messed in any way, when - in through the big double doors strode Dan. Like a solid block of ice. Shivering. Red faced. Wrapped in scarves and gloves, but not enough.

Poor man! The bicycle hadn't protected him much, but the Rambler had protected me. I timidly approached him afterward, saying, "Umm, Dan. Do you think you should have your Rambler back?"

"No, he blurted, "It is yours now and that's irreversible. But I'm gonna need a warmer coat!" and we both laughed. And over the next two years, I would see my car's former owner stagger in like an icicle, week after week.

Humbling. That's what it all was.

And now on a late summer's day, my dear Rambler was in front of Burton's Restaurant, filled with boxes to be taken to my new digs! The college professor's lovely home. Home of another such giver-from-the-heart, holder of possessions on an open palm. The hilarious, the sensitive, the generous, and the so-much-more than a waitress from Burton's - my new friend.

See you along they way!
the SconeLady