End of One, Beginning of Another (part 10)

(the following post refers to part 7 of this current series)

As Dr. Strowbridge (and his cigar) drove away, I thought about that paddle. There it hung on the wall for all potentially mischievous students to ponder. Surely it was what they might call a Deterrent? Surely if I had been able to use it (especially on Curt, who could NOT SIT STILL OR CLOSE HIS MOUTH), well then my lesson would not have been so entirely HUMILIATING. Even sitting here today, telling you about it, I feel humiliated.

But I didn't want to use a paddle, really. I must instead find a way. 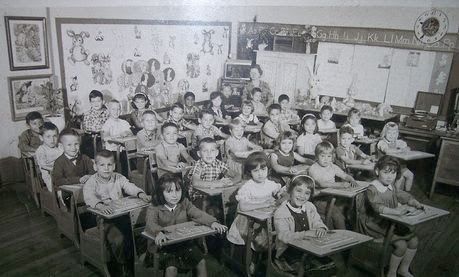 This was the question for all of us that year. What really would we do? Although most of our Ed classes taught that good lesson plans were all we needed ("good planning produces good discipline"), there was one professor who gave us more. He began his career in a high school where students did quite a lot of cursing and scoffing and sneering at teachers.

One day a student ran up and shrieked profanities an inch from his face, then made good his escape back to his desk, laughing. The teacher had finally had enough. With newfound adrenaline, he picked up the desk of the foul-mouthed student (with the student still in the desk) and propelled both desk and student straight into the wall with a resounding crash! As pencils and books and paper scattered, the rest of the belligerent classroom looked at him with profound awe, and said no more.

It was highly unlikely that I would use this strategy, of course, and he wasn't suggesting it. But I found myself wishing I was strong enough to at least pretend that I could. 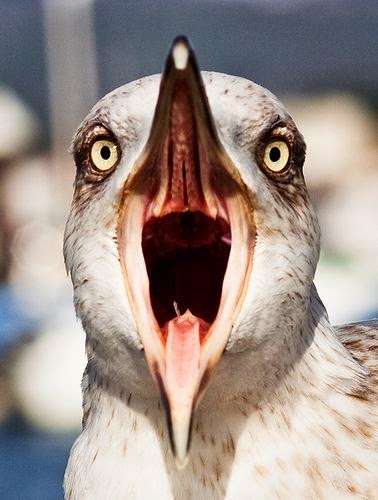 Before you are too shocked by anything I've said, I have a question for you. Have you ever found yourself an inch away from the shrieking mouth of an aggressive and combative young person? Has a room full of students ever laughed and risen to their collective feet, throwing paper while you gave a lesson and your advisor watched? If not, I can tell you right now -