Thoughts for a Sunday


It was only a trip to the grocery store, but such a nice one that I won't be forgetting it for a while.

I dashed inside, hurrying a bit on account of feeling really rather hungry. It was a Sunday and just after an early church service, so the aisles seemed clear and no carts threatened to collide. 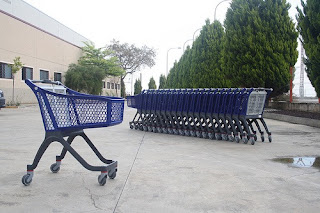 Then rounding a corner, I very nearly collided with what appeared to be the only other shopper in the store. "Oh! I'm sorry," I said in dismay. And then I saw that she was not alone. There standing next to her was a tiny child somewhere between baby and toddler, clutching her mother's dress and wanting into the cart. "In..in!" she said in her baby voice, pointing upwards. But the cart was filled with so many things that her mother just could not put her into it too. So they made their slow way along, the small voice trying again now and then, pointing. "In, mommy..In!" She was remarkably patient.

At long last it was time to check out and get to the car. What should I snack on while driving home, I wondered. Thankfully there is no law yet that says one cannot eat and drive at the same time (is there..?). Perhaps one of the bananas, or a sandwich cookie..


I was moving toward the exit when a young clean cut man approached. "Would you like help out with that?" he asked. "I am the general manager here, and I want all of our customers to know we are thinking about what they need."

"Well, yes, that would be perfect!" I replied in surprise. The manager! As we walked along, he chatted kindly and asked if there was anything else Stater Bros. could do to help me. Or if there was anything I would want them to change. I couldn't think of a single thing. If ever there had been something, I certainly didn't remember it now.

Before he left me there at the car, he gave me his name and said, "Now ma'am, I want you to call me anytime you think of something we could be doing better. The best thing about our store is that the customers are more important than we are. They are our Agenda. And YOU, ma'am, are mine." 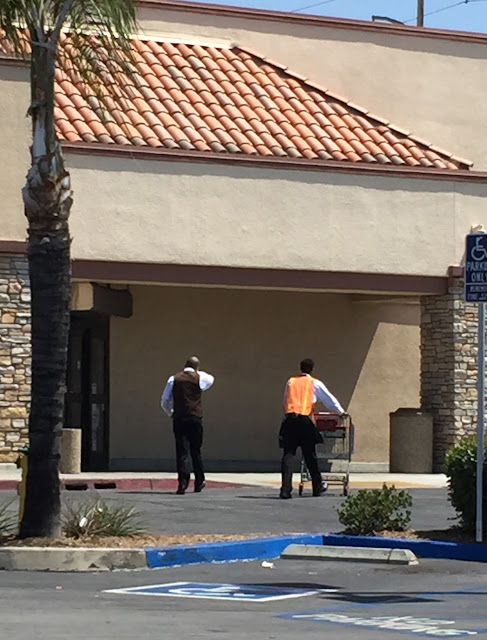 The general manager helps on a hot day

I felt somewhat stunned. I was someone's agenda? What a great thing to be told. It was just as if he were there to serve, rather than to be served. How nice it would be if we all incorporated that Theme! Where others are considered more important than ourselves. I know it sounds absurd, knowing this world as we do. But wait - didn't I hear just that message today? This very morning?

3 Do nothing from selfishness or empty conceit, but with humility of mind regard one another as more important than yourselves; 4 do not merely look out for your own personal interests, but also for the interests of others.   -Philippians 2:3,4

It's an Idea whose time has come. Even in a Stater Bros. parking lot.