The Edge of Tomorrow


It really all began with Ghostbusters, brought to us by Dan Aykroyd and Harold Ramis. Can anybody be any funnier? I ask you. This turned out to be hilarious and scary and rather spookily frightening, and Bill Murray became everybody's favorite funny man. For us the movie was a first of sorts, because we were so seldom in the same place at the same time. The brothers and their wives, together on a summer's evening, for dinner and a movie while grandma watched the kids. It really could not have been any better.

After that we tried very hard to do that same thing each summer. We sometimes lived thousands of miles away in beloved England, but we tried. From 1984 to 2014? That's a pretty good record, and the tradition still stands. We call, we text, we email: "Dinner? Movie! When? Meet you out front!" 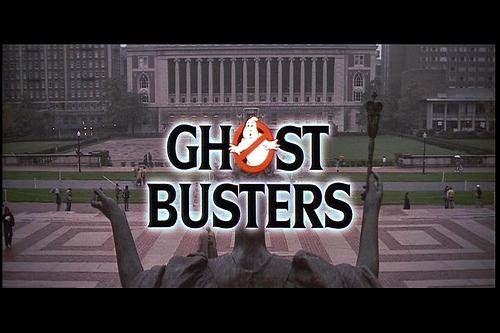 This week we gathered to see the new Tom Cruise movie, The Edge of Tomorrow. Have you seen it? I hope you will! I loved it, even though Cruise is about 20 years older than Emily Blunt, who plays opposite him. Never mind that his first movie was made in 1981, before she was born. No one is worried about THAT, because men can always be DECADES OLDER THAN THEIR LEADING LADIES. Oh, the unfairness.

Granted, Tom Cruise is well worth watching and somehow keeps getting better. But as soon as I heard Emily Blunt would be in this movie I was really especially keen to go. Would you like to know why? Hmm? It is because of my favorite movie, The Devil Wears Prada. Have you seen it? I hope you did! Emily Blunt is such a quirkily impatient, woeful, understated Brit that one wants to see it - and then see it again. She shines in this new movie as well, only this time as an action hero - somehow, she too keeps on getting better. 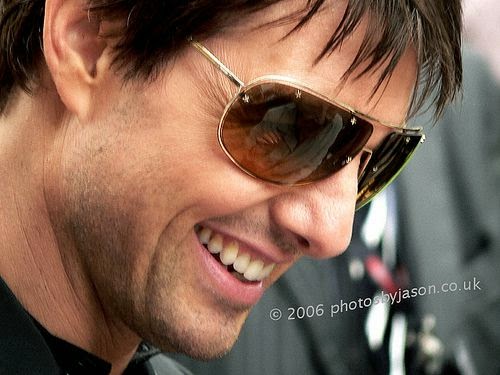 For all the years of our standing tradition, Grandma has always watched the kids. They were having their own hilarious cousin-time on the farm: riding scooters, driving the four-wheeler with Grandpa, tons of food, movies, popcorn, games, and sleeping bags on the floor. Summer nights, the sun still up at 10, doting grandparents? Bliss. The funny little things thought it was all about them.

Little did they know..