End of One, Beginning of Another (part 14) 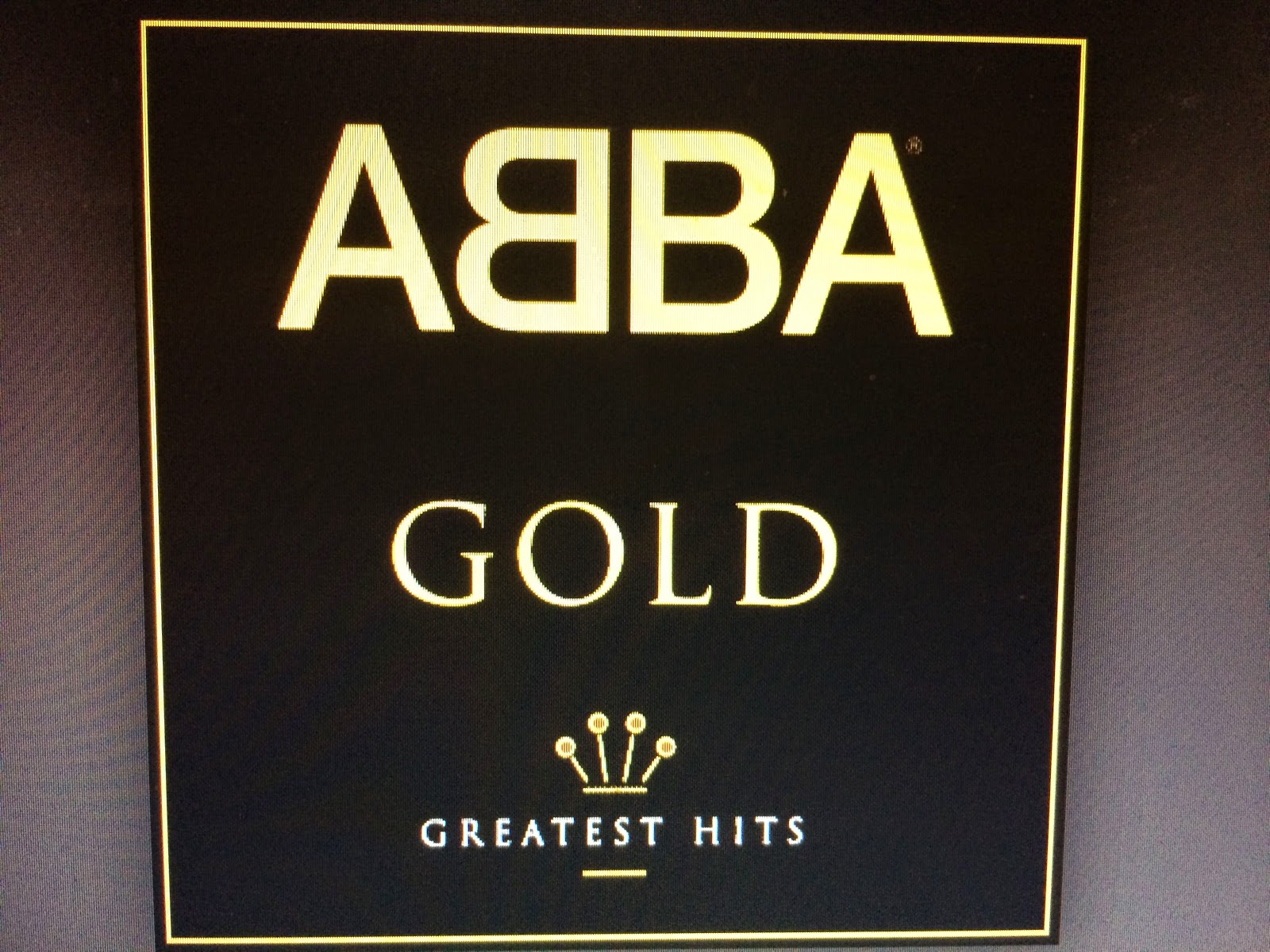 It was April 1974, and nothing in the world is as good as an Oregon spring. Flowers literally competed with one another for space and color and beauty, tumbling around the campus in a profusion. Students came up out of the stupor of winter term and cracked a few smiles. Wherever you went radios blared with the ABBA song 'Waterloo', which had just won the EuroVision song contest. After the 10th straight day of this, we rebelled and shut down our radios (we wanted The Carpenters).

What fun it was to walk from class to Coed Cottage, where girls lounged around watching the door and shouting at whoever came through it. There was always something good being made in the kitchen, and we would hover in the vicinity to perhaps catch a taste. Not always totally delicious, but - satisfying.

I was delighted with it all. Comeraderie, and laughter, and the borrowing of clothes. And phone calls!

One evening soon after I arrived, we were told to gather in the living room at 9:00 p.m. Something important was afoot! The girls sat on the floor in a circle in the near darkness, waiting quietly. There was an expectancy in the room and soon, someone softly began to sing the lovely melody of 'Tell Me Why The Stars Do Shine'. 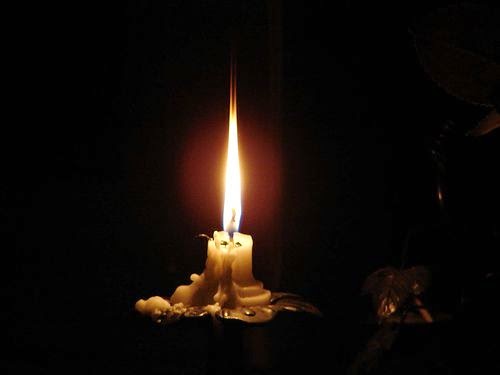 A single candle was passed slowly around as we all sang. When the candle came to me, I saw an engagement ring on the candle holder - someone was getting engaged! But who? I didn't know, of course, and I don't really think anyone else did either. Such secrets were guarded impressively. The candle went once, twice around the circle until suddenly, someone blew it out to the immediate shrieks of the girls. A Senior girl sat holding the ring, laughing and crying at the same time.

The joy was so palpable that not one person in that room could think of anything but having that song sung for you in the candlelight. Boys. Friends. Dates. Engagements. Weddings!!!

For the first time, I began to wonder when this would happen for me. Would it happen? Was that one man anywhere near where I was sitting at that moment?

Well. Little did I know..