End of One, Beginning of Another (part 12)

There's nothing quite like an Oregon college campus (perpetually green), filled with somewhat focussed youth walking with purpose... I say somewhat focussed because it was 1974, far enough away from the '60s to have been almost forgotten. A few hippies still lingered along street corners and in the Beanery, but this was certainly not Haight-Ashbury.

School, for me, was becoming fun. Grades were good! and still rising. The house on 10th street was sweet and our landlords lived quietly, downstairs. They liked us because there were no wild parties and no noise. We liked them because they liked us. And there was a little market just two blocks away on Western, so life was nice in just about every way. 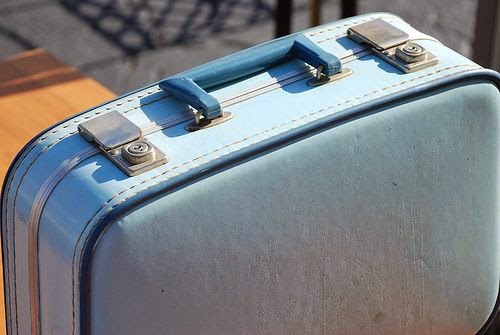 But the little house on 10th Street began to have a turmoil of its own. Frequent nightly visitants made the trek up our stairs, and (*ahem*) please forgive me if I do not elucidate here. It is enough to say that it became clear that I couldn't be in that house anymore.  Things came to a head in the middle of one night, when in desperation I called my Grandma at her Sorority.

Her voice, as always, was sweet and accepting, if somewhat sleepy. She listened, then said "Pack some things, I'm coming right down."

I threw together some clothes in a panic, and dashed down those stairs as if being chased (also hoping not to run into any more 'visitants'). The night air was so clear and so fresh that I felt a lovely sort of freedom as I left that place. I would later return in order to move everything out, and explain to my roommate. It would not be a comfortable kind of talk.

But my Grandma found me a spot in a Cooperative House on campus, the perfect solution. I would miss the house on 10th street, would miss shopping for food just two blocks down, and especially the nearness of the park. But it seemed that a new start was in order, once again. Rather like Forrest Gump suddenly jumping off his shrimp boat and heading for home. 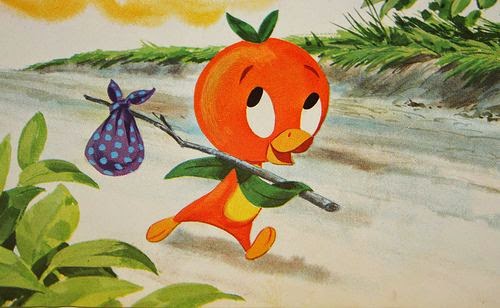