Some Changes Come Too Quickly

I have a confession to make. I like to binge-watch television series, when I find good ones. The absolute successes are almost always from the BBC or ITV. Some you will already love and watch:

There are more. I will remember them later.

Some great television series do, of course, originate in the USA and I will remember them later too. But right now I am thinking of something I caught on a Virgin Airlines flight to the UK: Nashville. It is a series that focuses on that Tennessee city and the (mostly) country music to be found there. Virgin Airlines offered the first two episodes of the first season, and I found them really interesting and the music fantastic. 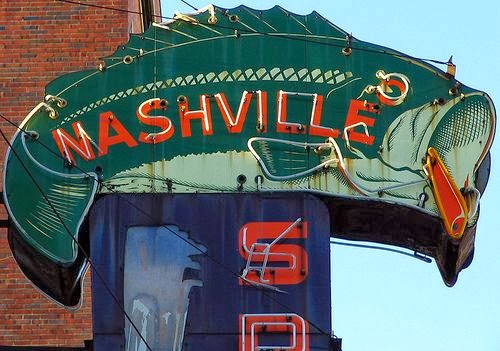 Which led me to try and find the series once I returned home a month later. At first I couldn't. But last week, I suddenly found free access - or at least, the first 4 episodes. They weren't maybe quite so fascinating this time around, but I soldiered through it and still thought the music was great (important News Flash: the real life Stella Sisters on the show are AMAZING, and a must listen!).

But ABC tv skipped me from Season One to somewhere mid-Season Two, just when I was getting interested (I'm too cheap to purchase Hulu+). It was an adjustment, but the whip lash between seasons wasn't too terrible.

And then I noticed something. The people who were couples during season one? They were NO LONGER COUPLES during season two. The characters were all still in the show, but they were all WITH SOMEONE ELSE.

The Mayor and his wife Rayna had undergone a D.I.V.O.R.C.E. Rayna's father (it was revealed) had probably killed Rayna's mother. Scarlett was no longer with Avery, who was with Juliette Barnes, who had apparently split with Deacon. The Mayor had gotten married to the girl who played the bride in Father of the Bride, and Gunnar liked Scarlett but got with a brunette singer instead. I can't remember her name. 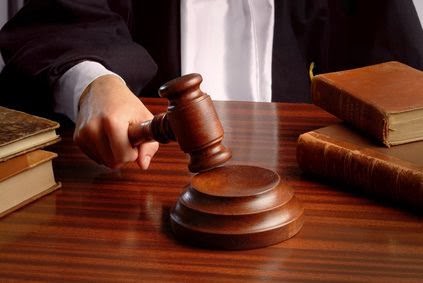 It was all becoming too confusing. How many partners would be considered acceptable? If the series goes on for too long, heaven only knows the numbers of children there might be who have multiple step-fathers, step-mothers, step-brothers, step-sisters, step-grandparents, step-aunts, and step-uncles. And that is only if all the Significant Others actually get married. Surely these children will develop multiple personalities. Or something.

Talk about whip lash. I'm exhausted just thinking about it.