Today is a travel day, and therefore I write to you while sitting on a Queen size hotel bed. We go 1,000 miles in order to see and be hugged by darlings of all ages and sizes, and we cannot wait. 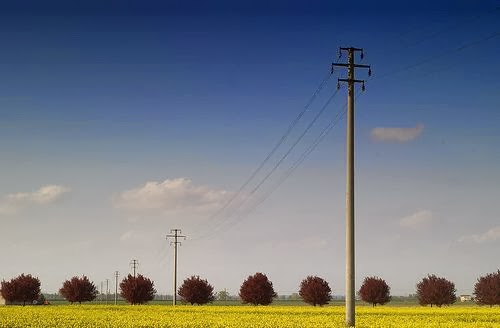 But before we collapsed in front of the Olympics, my husband and I walked to the lovely dining room. It was a place any weary traveler would wish to be, following a long drive. And after such a long drive perhaps people wished to be entertained, and/or wished for their children to be quiet. Yes, maybe that is it.

Once our drinks were served I began taking note of the surroundings. Directly next to our table was a table containing two parents and two boys, around 12 or 13. Each of the parents had a smart phone, and there was an iPad between the boys. Mom had her phone tuned to music - I believe it was an Amy Grant album because I kept hearing the line, "That's What Love Is For, To Help Us Through It", at high volume. The father was working on what looked like an investment app, and from time to time he would make a comment to his wife, who wasn't listening.

The boys argued steadily about who was going to play the game next, which had lasers blasting away at high volume. Then they would laugh. I had no idea what they would do if  their food actually came. They probably wouldn't notice.

At the table next to theirs and just to the left of ours was a family of five, with two parents and three small children. I don't know if you will believe this but ALL OF THEM HAD A DEVICE. The 4 year old was watching a movie. The toddler had Donald Duck on who was quacking out a song (at high volume) except the song consisted only of quacks. No words. And no tune. Just quacks supported by some sort of backing track. Ghastly. 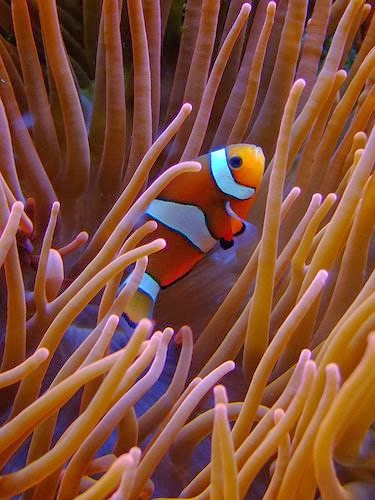 The baby (probably 1.5 years) had a decent vocabulary and every once in a while would hold out his phone to his mother and say, "Nemo? Nemo?" But mommy wasn't listening and his request went unheeded. Mommy was observing her current list on eBay and was watching the bids.

Daddy stared into an iPad and tuned out everything and everyone. I think he was having the best time, in spite of Nemo and Donald Duck.

I haven't mentioned the table on the far side, where sat three adults tapping on their apparatus' and munching onion rings. It looked like a messy business.

The cartoon became louder, the baby cried with greater gusto, and absolutely no one was looking at anyone else. I glanced at my husband, who did not have his iPhone out (what a guy), and gave him a grateful smile. In that room filled with hunks of glass, stainless steel and plastic, it was sweet to see an unencumbered human being.

At that moment an unexpected calm descended upon the room. Waiters and waitresses were delivering dinner to the surrounding tables, and everyone was momentarily diverted.

The baby saw his opportunity and swiftly threw the iPhone at his mother.

Folks, I am a teetotaler, but I very nearly ordered an adult beverage tonight. It was too much for my nerves.