The small boy thought about it a lot, but wasn't sure just what to do. "They think we sound funny", he had said. He didn't think he sounded all that funny. And it wasn't that the other students had not heard an American accent before. They had. On the Tele. But he figured they hadn't heard a fellow student talk like that. The girls thought it was dreamy. The boys...not so much.

Even on the first day, things had come out all strange. He hadn't thought about accents. He hadn't realized that his (and his sister's) would be so very different from the Others. He was only 6, after all. 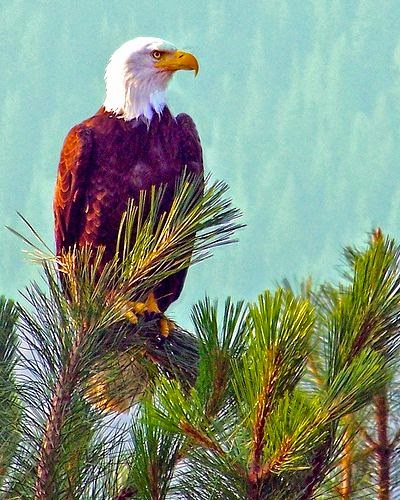 On that strange and rather confusing first day, the Headmistress had noticed them at dinner (part 1). They did not really wish to be noticed. They had figured out that it is best not to be noticed. But it couldn't be helped, and they had 'eaten wrong':

"..take your fork and place it in your LEFT hand, and leave it there. No switching back and forth."

"Yes, Headmistress" he had obediently piped out (it was what everybody said in answer to Miss Lunn's enquiries). The boys around him slowly turned in his direction. They stared at him. And then - they laughed.

This, and the thing with the fork, didn't help his digestion one bit.

But he wouldn't do it right away, he decided. He would take his time, and figure it out just right. It would be horrible to try and talk British, and then get it all wrong. He would make double sure - triple sure - that he knew every word. And then, he would make his debut.

His mother watched all of this, and hoped the wrinkles would work themselves out. She did what mothers have done from time immemorial, where their children are concerned. She prayed; she listened; she waited. And she knew that both of them would end up just fine, thank you very much. They would soar, one way or another. American or Brit, she knew there would only be one direction. UP. 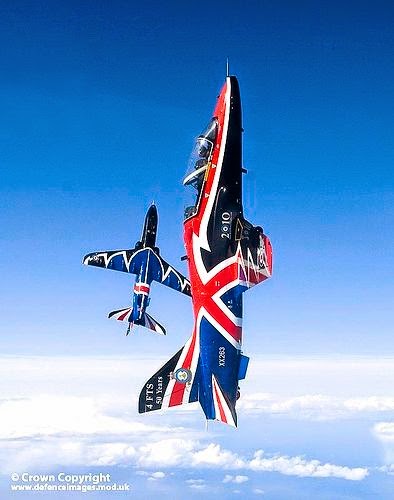 
See you along they way!
the SconeLady